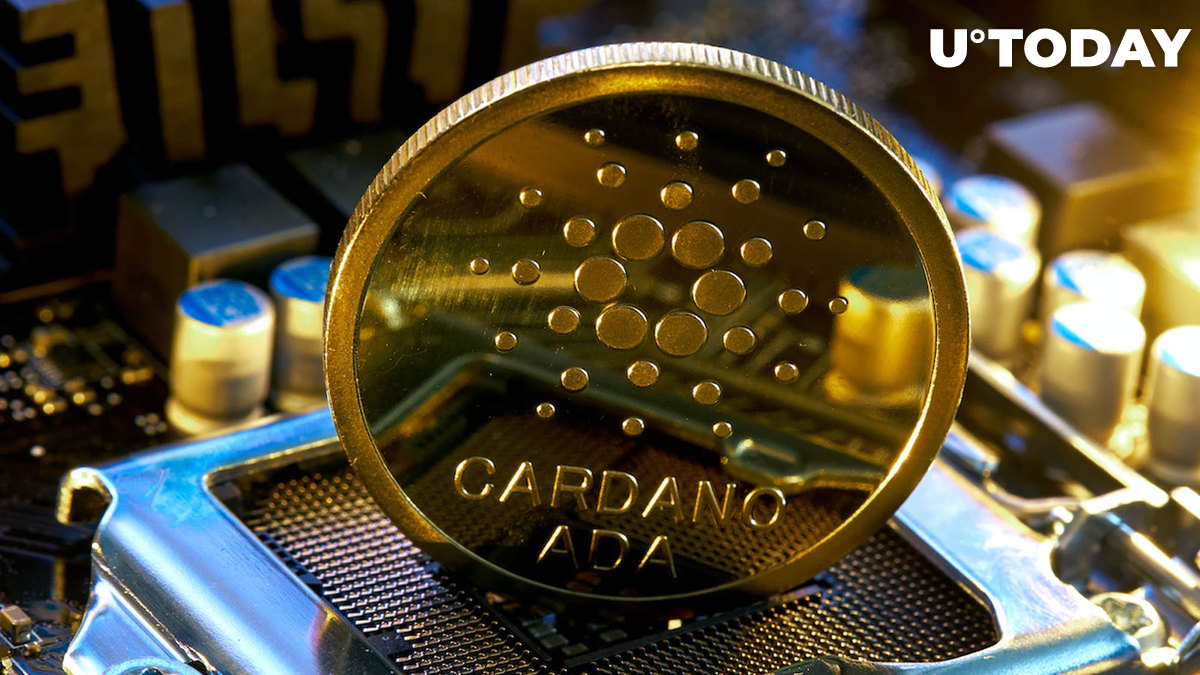 Cardano's Vasil mainnet launch is scheduled to occur 13 days from now, on Sept. 22, to be precise. The upgrade hopes to onboard significant improvements using Cardano's hard fork combinator (HFC) approach and boost the network's performance by increasing throughput, script efficiency and reducing latency in block transmission.

Even though there is little chance of a system restart or interruption, Cardano (ADA) holders on exchanges should bear a few things in mind before and during the Vasil hard fork combinator event.

Users should make sure their funds are in the right place at the appropriate time before the Vasil event. This entails deciding whether to keep the funds in a noncustodial wallet or leave them on an exchange, as some traders do.

According to Daniel Ribar of IOG's Project Catalyst, Cardano (ADA) holders on exchanges should stay alert as it remains likely that ADA accounts on exchanges might go into maintenance mode for a few days, which implies that withdrawals or deposits might be temporarily suspended during this period.

⚠️ PSA: If you leave your #ada on exchanges during hard fork event coming up - it is likely that all $ada accounts there will go into maintenance mode for number of days. This means no withdrawals or deposits. Plan for it, #Cardano.

Therefore, if a user decides to keep his/her holdings on a centralized exchange or in a custodial wallet, the user should be fully aware that the provider is in charge. During the upgrade, trading platforms might temporarily suspend deposits and withdrawals and might even momentarily halt trades. Users who keep funds on an exchange should constantly be aware that their fate ultimately rests with the company.

However, users who have decided to store their ADA coins in a noncustodial wallet should make sure they have access to their seed phrases or private keys. An individual is in complete control of their funds both before and after the Vasil HFC if they have their private keys.

Last but not least, holders of Cardano on exchanges should be on the lookout for updates from the exchange during the Vasil event and leave time for any deposits or withdrawals in case there is a temporary freeze.