What is Proof of Stake

David Dinkins
Proof of Stake is an alternative to mining that’s been getting a lot of attention and could be much more energy efficient. 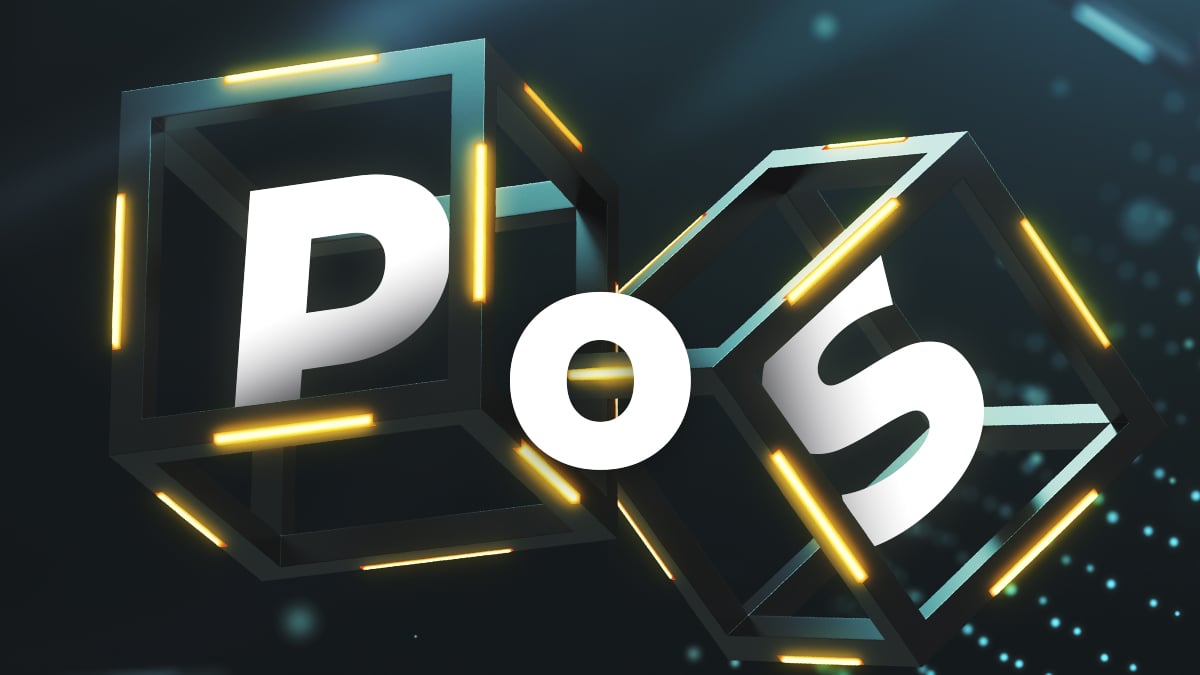 Proof of Stake comes in a number of different forms, but generally speaking, the more coins a person owns, the more likely they are to be chosen to add to the Blockchain. This promotes some network centralization. However, Proof of Work suffers from the same deficiency, since miners with more mining computers and thus more hash power are able to subject the network to centralization risk as well.

Proof of Stake suffers from a key weakness, called the “nothing at stake” problem. If the network is attacked by a bad actor, the economically rational thing to do is for each forger to forge on both the legitimate and the illegitimate Blockchain. This enables them to hedge their bets, by ensuring they are rewarded for their work no matter who “wins.” Proof of Work isn’t subject to this problem since it’s only possible to mine on one Blockchain at a time. Since Proof of Stake doesn’t require the expenditure of resources (like electricity), there is no cost to forging on multiple versions of the network’s Blockchain.

Ethereum is currently trying to solve the “nothing at stake” problem with a system called Casper. In this Proof of Stake implementation, validators “stake” their coins, but if the network determines they are acting maliciously (trying to mine on the legitimate Blockchain and an attacker’s Blockchain, for instance), they will suffer a penalty. Some of the coins they put up as stake are taken from them by the network. One weakness of this system is that validators who go offline, even accidentally, are punished.