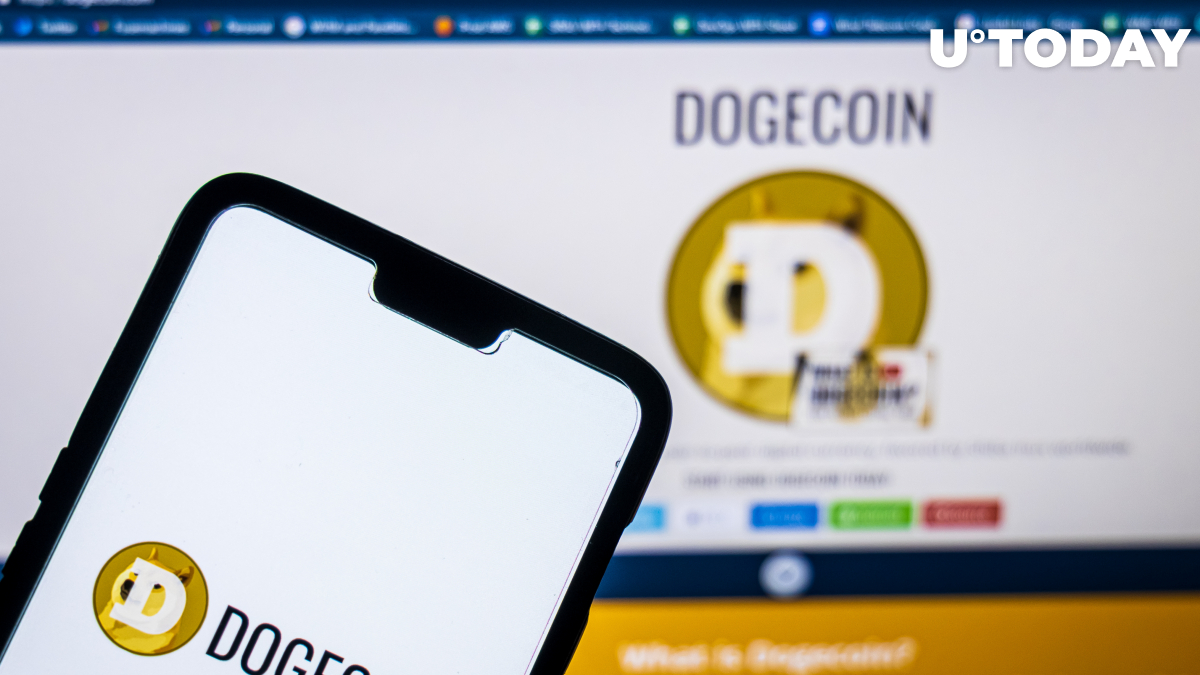 The co-founder of A. Gary Shilling & Co. believes that the meme coin's rally is currently being propped up by excess liquidity:

I don't know what's going to happen to touch off their demise, but it's going to end badly.

While Shilling was also short Bitcoin, he admits that one can argue that there was "something behind it." When it comes to its satirical version, the economist is convinced that it's "absolutely nothing."

Last week, Dogecoin hit a new all-time high of $0.45 after soaring over 750 percent in April. It has since pared some of its gains, currently trading at $0.30 on Binance.