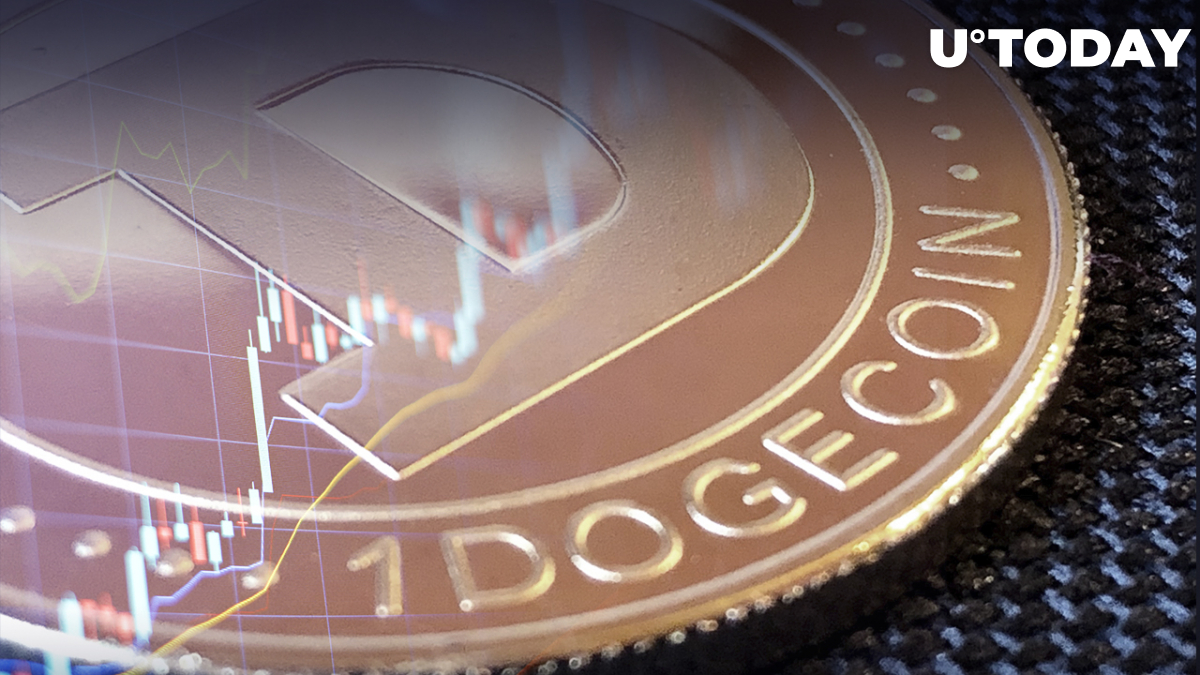 Dogecoin's most recent performance on the cryptocurrency market left the majority of investors and traders surprised as the "old classic" memecoin easily broke the first resistance on its way to a trend reversal.

The daily timeframe of the cryptocurrency suggests that DOGE is getting close to the major resistance line of the 50-day Exponential Moving Average, which is often considered a barrier between descending and ascending trends.

In the event of a breakthrough, Dogecoin will be set for a strong recovery rally despite already gaining over 40% to its value in the last seven days, which makes it one of the most profitable assets on the cryptocurrency market.

During the run, DOGE easily broke through the 21-day Moving Average, which is used as a signal line during strong down or uptrends. The line's breakthrough puts assets in the "reversal candidate" basket.

Dogecoin's "competitor" Shiba Inu has also shown quite a strong performance on the cryptocurrency market by showing a 50% gain in the last five days, which also makes it one of the strongest assets in the top 100 cryptocurrencies by market capitalization.

SHIB also broke through the 21-day Exponential Moving Average resistance line and is now consolidating at the 50-day EMA, which Dogecoin is only yet to reach in the upcoming days.

The shorter-term timeframes are also showing that there is quite a way to go for both meme-assets as Dogecoin just faced one of the strongest resistance on the chart, 200 EMA resistance, and Shiba Inu is reaching the consolidation channel's top formed in the May-June period.