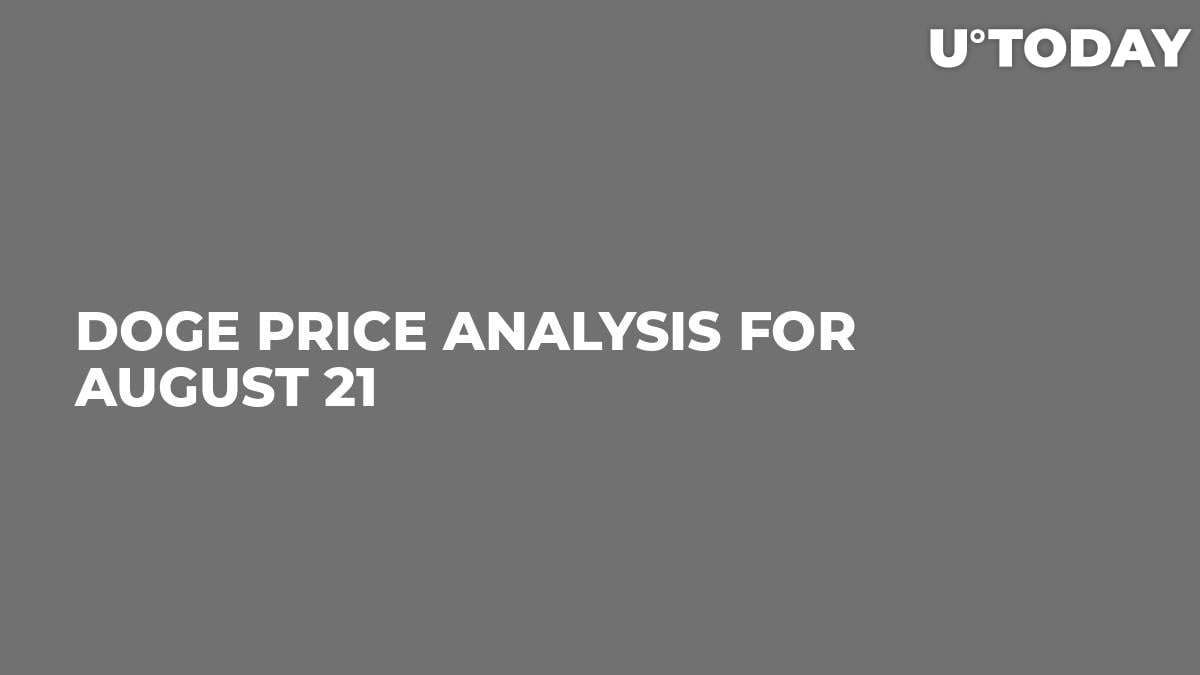 The weekend has begun with the ongoing rise of the cryptocurrency market as most of the coins are in the green zone, except for Cardano (ADA), whose rate has declined by 1.32%.

On the hourly chart, DOGE is located in the sideways trend between the zone of the most liquidity at $0.32 and the resistance at $0.3360. The trading volume is going down, which means that the coin has not accumulated enough energy yet for a price blast.

In this case, one should not expect any sharp movement on the weekend.

On the bigger time frame, buyers are showing power after the decline to $0.28. If they can fix above $0.33, there is a high probability of seeing continued growth to the resistance level at $0.36 next week.

On the weekly chart, bulls have absorbed the decline and are about to close the candle near the resistance at $0.36. If such a scenario comes true, one may expect a rise next week to the next crucial mark at around $0.44. The rising trading volume confirms a possible price rise.