Crypto Trading Volumes and AUM Continue to Fall Throughout July

Alex Dovbnya
The cryptocurrency market continued to languish throughout July, and it remains to be seen whether a recent price rally will be able to make a difference 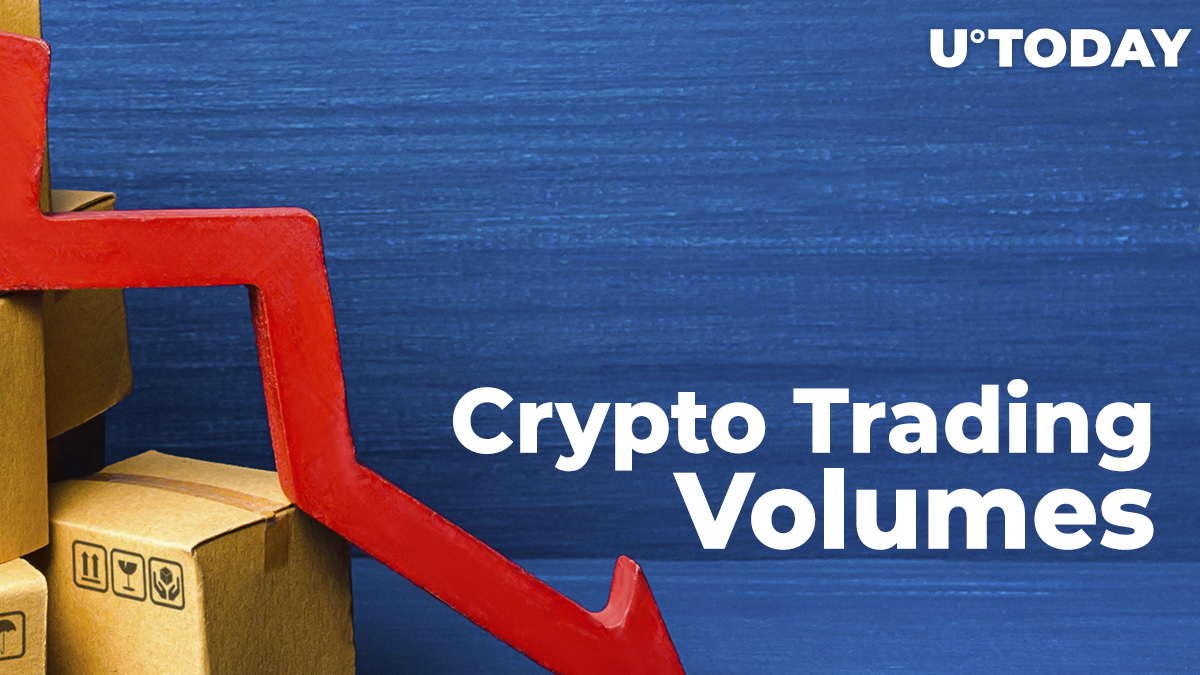 According to data provided by cryptocurrency analytics firm CryptoCompare, cryptocurrency assets under management and trading volumes continue to decline throughout July.

The total AUM has so far recorded a 14 percent drop while trading volumes continue to fall across all markets, a sign of dwindling institutional interest in the cryptocurrency market.

CryptoCompare states that average daily volumes have tanked to $314 million from $500 million in June.

In July, the data provider highlighted that trading volumes on major crypto exchanges, such as Binance and Coinbase, dwindled by more than 40 percent.

China moving to banish Bitcoin miners and exerting great pressure on the industry was seen as a major catalyst behind the massive plunge in trading activity.

Despite Bitcoin's hashrate, there has not been a much-needed rise in volumes.

After the cryptocurrency market recorded a staggering correction in Q2, retail players are hesitant to jump back in.

Bitcoin finally started a week on a high note, soaring to the $40,000 level this Monday, but the price rally was mainly driven by speculation surrounding Amazon's move into crypto.

The company swiftly shut down persistent rumors about accepting Bitcoin, which made the top coin revisit the low $36,000 level before rebounding to $38,700 where it is changing hands right now.

Bitcoin accounted for the lion's share of the losses with $24 million worth of outflows, which is the highest amount of money withdrawn by the funds since mid-June.

Flows into crypto funds are considered to be the main gauge of institutional interest, and it seems that there is little appetite for Bitcoin as of now.