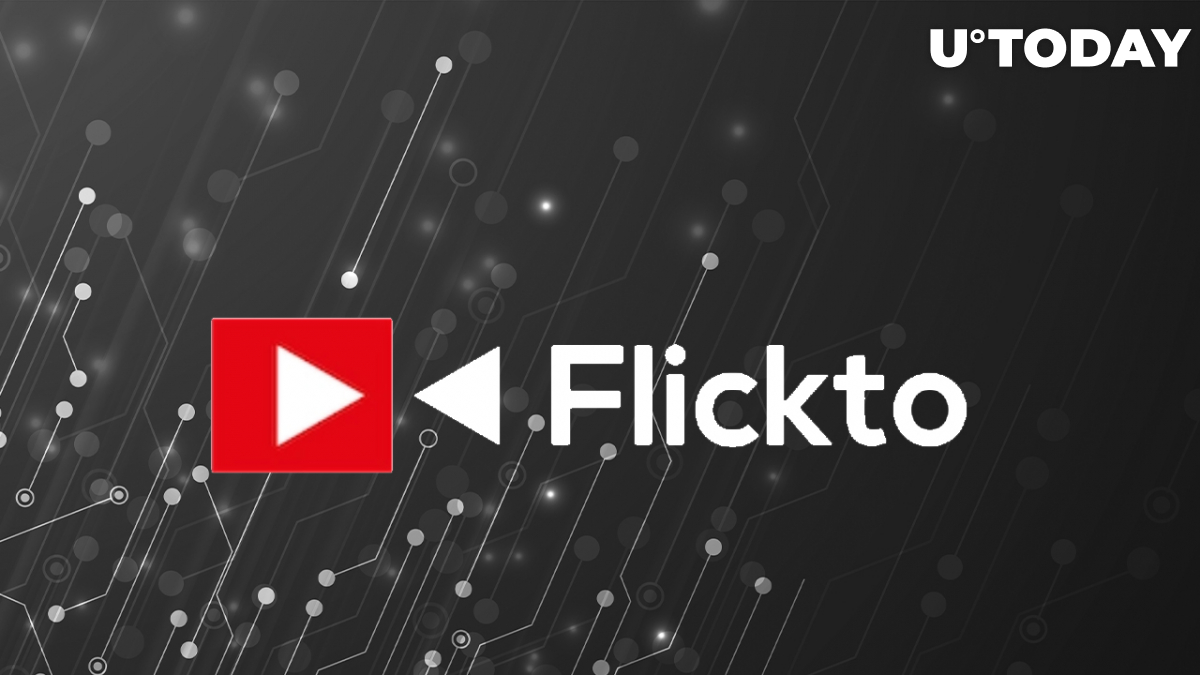 Flickto, a first-ever media launchpad on Cardano, is going to increase its IDO goal due to an unforeseen spike of interest from retail investors.

According to the official announcement shared by Flickto, its ongoing initial decentralized exchange offering on KICK.io which is a popular Cardano-based launchpad, exceeded all expectations in the first hours after its launch.

The Flickto IDO has had an overwhelming response from the Cardano & KICK community. We smashed our original target and look set to hit our stretch target soon. As such, we've now got a super stretch target. Will we hit that before the IDO ends? To buy: https://t.co/Ha49C9OM0a pic.twitter.com/J6vJ2xfG2Q

Launched only midday on Dec. 28, 2021, the IDO tokensale is available for all of KICK.io’s customers with ADA tokens. The minimum IDO allocation is capped at $50, or about $0.01 for FLICK.

Initially, the Flickto team had planned to raise $350,000 on IDO by selling 38 million FLICK. However, more than half of this cap was reached in less than two hours.

In seven hours, the IDO hard cap was raised to $500,000. Then, with 83% of FLICK tokens sold, the target was raised yet again to $750,000. It should be noted that these decisions were made during the preliminary stage of the token sale, the so-called “Priority Round.” Only Cardano enthusiasts with at least 10,000 KICK bags can participate in this round.

So, the token sale smashed numerous targets even before the general public was able to join IDO pools. All relevant statistics are displayed on KICK.io’s page for FLICK token sale.

As such, community interest in participating in Flickto fundraising is above all expectations - both those of Flickto itself and the KICK.io launchpad experts.

As covered by U.Today previously, Flickto is a unique community-first product on Cardano (ADA). It leverages Cardano to raise funds for media projects.

Its economics is based on the concept of initial staking pool offerings (or ISPOs): users can stake tokens to support their favorite media products and to receive income in the event of their success. The project is backed by Ben Morris and Geraint Harvard Jones, directors and producers, recognized as media market veterans all over the globe.

As a part of community management, Flickto (FLICK) organized a non-fungible token airdrop for its early supporters.