Denys Serhiichuk
Have the major coins found the support before continued growth? 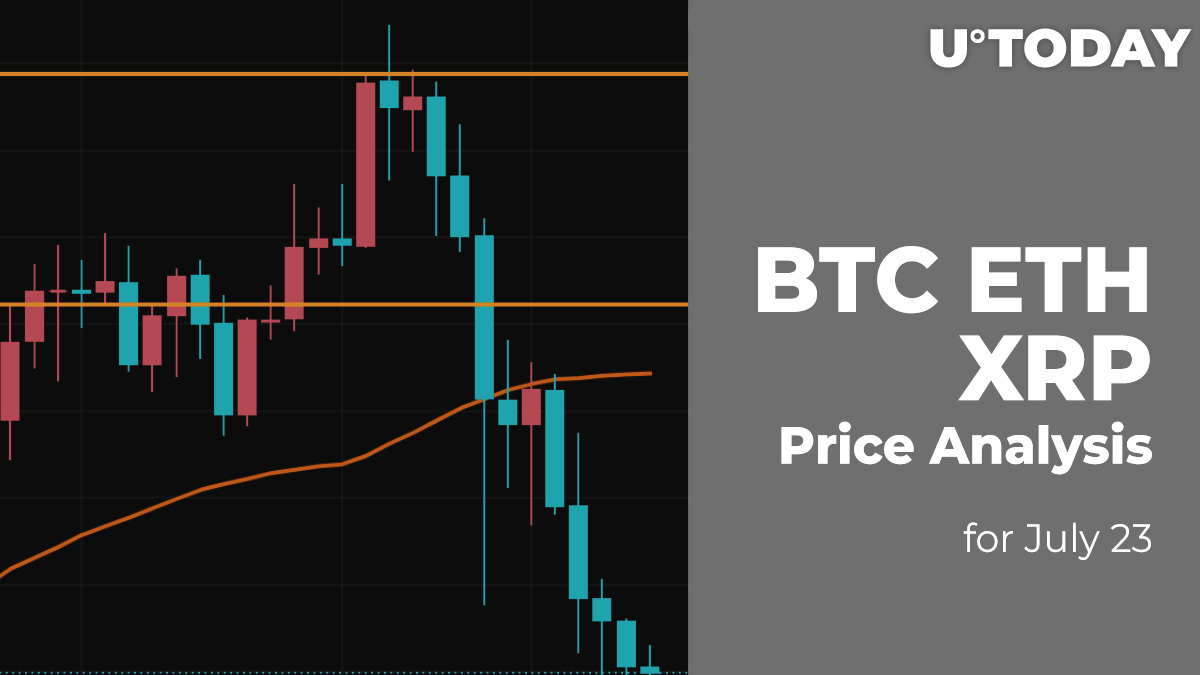 Bulls have begun to lose their positions as some coins have already entered the red zone.

Yesterday morning, the price of Bitcoin (BTC) could not overcome the resistance of $32,500, and the pair rolled back to the support of $31,700.

In the afternoon, buyers again tried to attack this resistance, but with the same level of success. Only at night did the bulls manage to test the POC line and hold above the level of $32,500 until morning.

If buyers continue to attack during the day, the price may reach $33,300. In case of a rollback, the level of $32,500 can be considered a weak support that can stop the decline.

Yesterday morning, the Ethereum (ETH) price consolidated on the POC line ($1978). Buyers managed to pierce the psychological resistance of $2,000 several times, but the pair was able to continue growing only in the late afternoon.

Late at night, the price consolidated above $2,000, and in the morning, it tested the level of $2,077. At the moment, the pair is gradually rolling back from the zone of the weekly high, but if market participants maintain positive sentiment, the pair's recovery may continue to a new weekly high around $2,170.

XRP held above the two-hour EMA55 during the day yesterday. In the evening, buyers tried to continue the recovery. By the end of the day, they managed to test the resistance of $0.60.

Over the past night, the pair retraced slightly. Today, buyers again intend to break through to the area of the POC indicator line. If this level does not work out as a resistance, then the growth may continue to the $0.650 area.