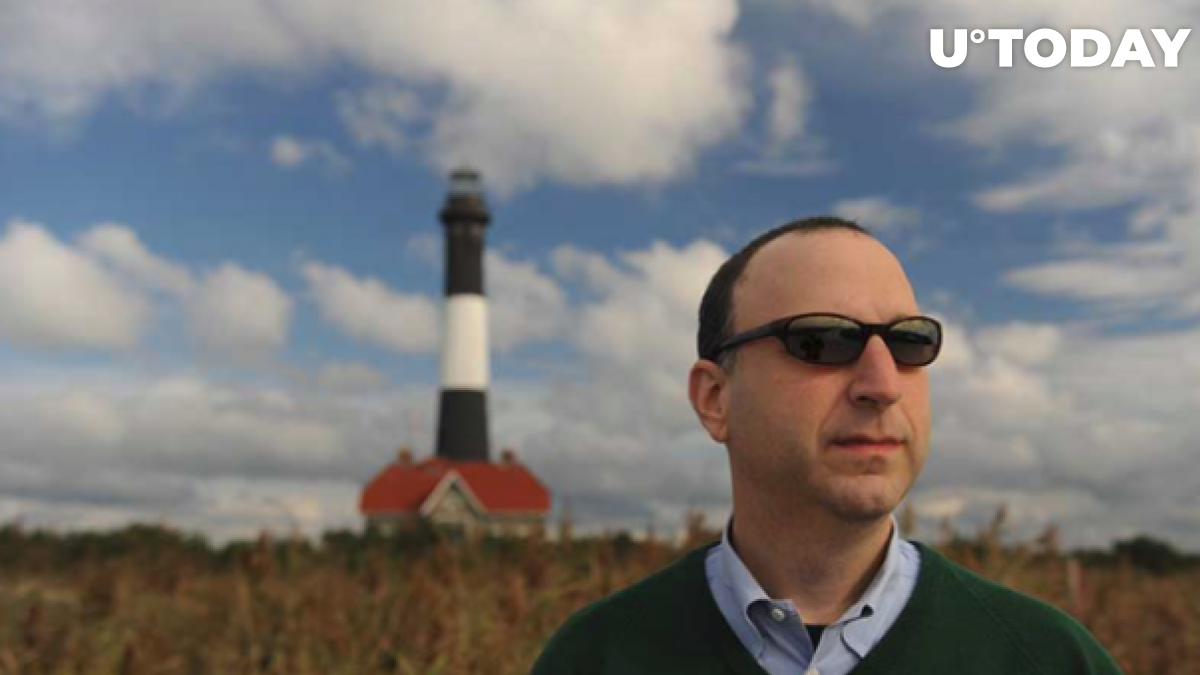 American journalist and political consultant Ken Kurson has been taken into federal custody after being charged with cyberstalking three individuals, The New York Times reports.

The FBI alleges that Kurson — who's best know as former editor-in-chief of The Observer — was bombarding a friend with threatening messages for allegedly ruining his marriage.

He reportedly gained access to the social media accounts of his targets and even went as far as installing a keystroke logger on a computer that belonged to one of them.

"Ken Kurson is an honorable man, a loving dad and a gifted writer. The conduct alleged is hardly worthy of a federal criminal prosecution. Ken will get past it."

Kurson joined Ripple’s board of directors back in February 2017 as an early investor in the blockchain decacorn after his seat was freed by the company's CTO David Schwartz. He shares the same board with ex-Ripple CEO Chris Larsen and SBI Holdings CEO Yoshitaka Kitao.

Larsen praised Kurson for his "deep understanding" of fintech trends in his 2017 statement:

"His deep understanding of the need for an enhanced financial system and his ability to detect important trends early on will be an asset to Ripple as we continue to pave the way for money to move at the speed of the Internet."