Bitcoin Carbon Emission 50 Times Lower Than That of Aviation: Coinshares

Vladislav Sopov
Another report ruins the "holy grail" of Bitcoin critics: no, the flagship crypto is not that bad for environment 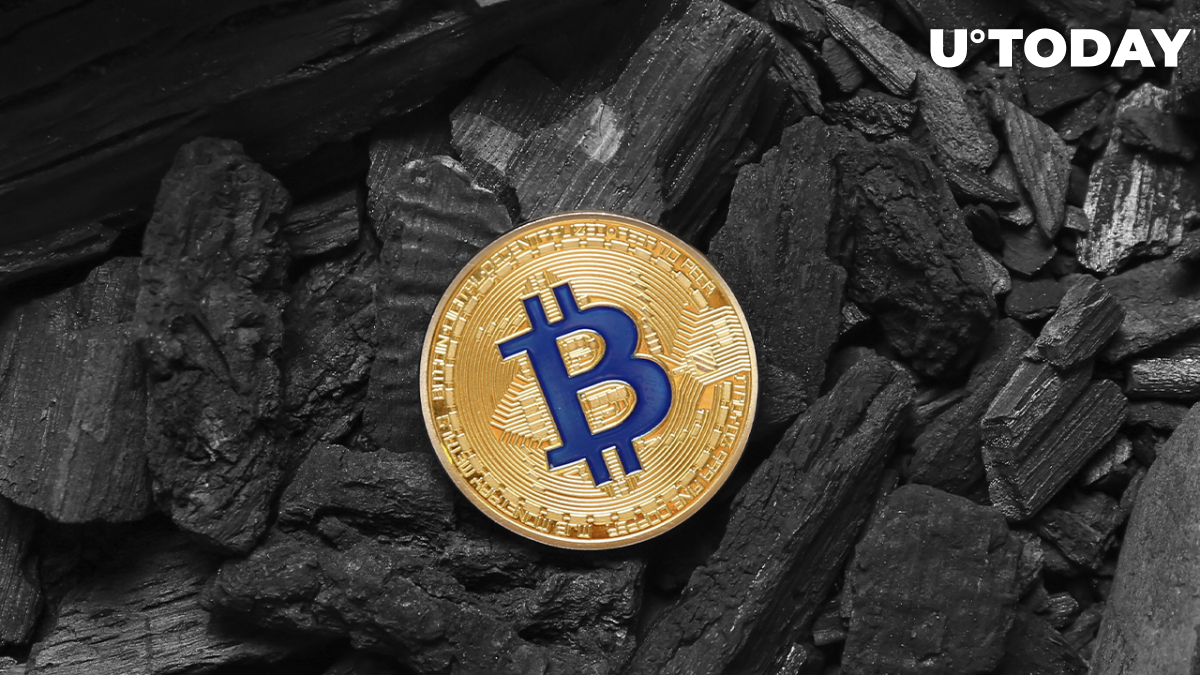 Bitcoin (BTC) is routinely slammed for high electricity consumption and a monstrous carbon footprint. But should we still listen to these tirades in 2022?

Bitcoin, aviation, gold or tumble dryers: Which is better for environment?

According to the latest Bitcoin Mining Network report by digital assets management veterans Coinshares, Bitcoin's (BTC) effect on climate change is heavily overestimated if we compare it to some industries—let alone some nation-states.

[2/6] Some highlights from the report include: At an annualised energy draw of 89 TWh (December 2021), the Bitcoin mining network uses approximately 0.05% of the total energy consumed globally, measured at 162,194 TWh (2019). pic.twitter.com/3Nvaitdn8H

To start with, all Bitcoin (BTC) miners on Earth combined only utilize 0.05% of global electricity consumption. Bitcoiners are responsible for 89 TWh, while the world's population consumes 162,194 TWh.

When it comes to carbon footprints (calculated as tons of carbon dioxide emitted by this or that industry in 12 months), Bitcoin (BTC) mining cannot even compete with some segments.

Namely, it emits 50x less CO2 than aviation, 25 times less than air conditioners and half as much as the data center segment does. Even the tumble dryers of the world emit 12% more CO2 than Bitcoin (BTC) miners.

Bitcoin has all the chances to completely offset its carbon footprint

Since Bitcoin (BTC) is often compared to digital gold, it is interesting to admit that the gold mining industry is three times more dangerous for the environment than Bitcoin mining.

However, even these numbers can be reduced: the Bitcoin (BTC) mining segment can benefit from switching to flared and vented natural gas. Should this revolution take place, Bitcoin mining worldwide would become carbon negative.

As covered by U.Today previously, Bitcoin (BTC) proponent Alex Gladstein noticed that the carbon footprint of Bitcoin (BTC) could be compared to that of cruise ships.