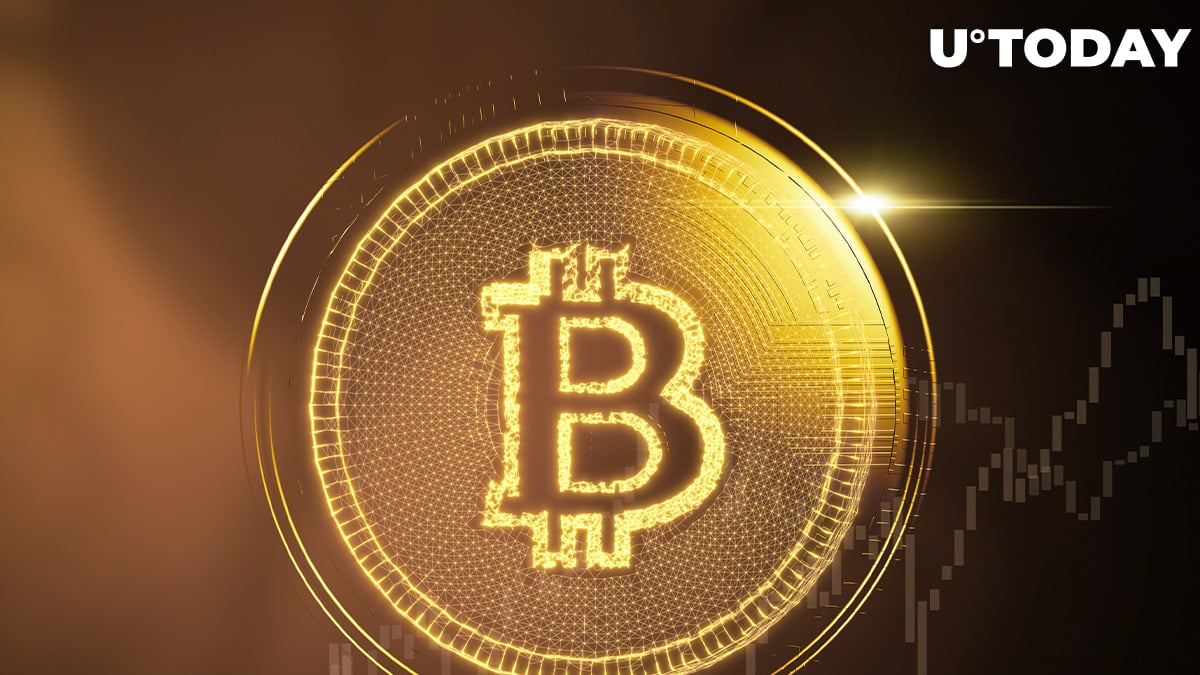 An influential official at the Irish Central Bank and future ESMA head released an alarming statement on crypto and Bitcoin (BTC).

According to Bloomerg Crypto, in her latest interview, Mrs. Rowland stated that the growing popularity of Bitcoin (BTC) and cryptocurrencies is of "great concern" to her.

While experimenting with crypto investing, people should be aware of the possibility of losing all funds invested, Mrs. Rowland added.

A top-tier officer of the Central Bank of Ireland since 2004, Mrs. Rowland also takes over in July as chairwoman of the European Securities and Markets Authority (ESMA).

Now she joins the club of Bitcoin (BTC) critics among top-notch central bank officials. As covered by U.Today recently, the governor of the Bank of Japan, Haruhiko Kuroda, came out with an anti-Bitcoin (BTC) tirade.

Earlier this year, Bitcoin (BTC) was also slammed by the head of the Central Bank of England, Andrew Bailey, and by his counterpart at the American Federal Reserve, Jerome Powell.