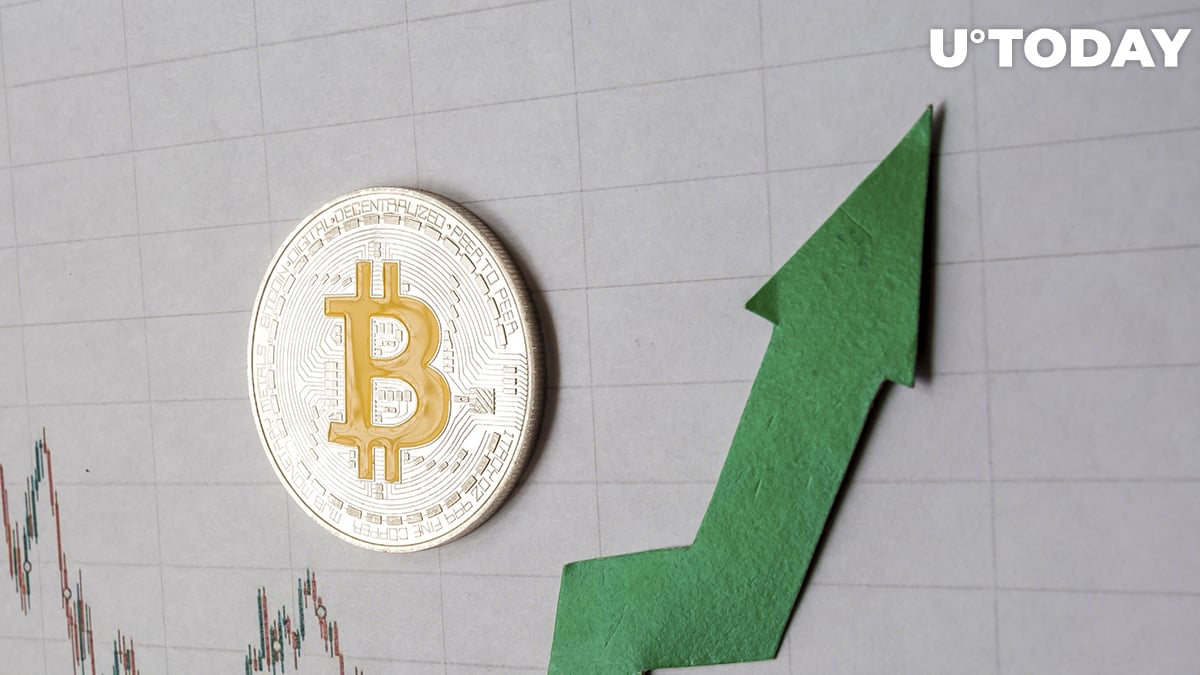 As the Bitcoin (BTC) price seems to have ended its multi-week painful collapse, its difficulty—an integral metric that displays how difficult it is to compete for the privilege to add a new Bitcoin (BTC) block to the network—is also showing signs of life.

According to public explorers of the Bitcoin (BTC) blockchain, its difficulty has increased for the first time since May 13, 2021.

Today at 7:35 a.m. (UTC), the Bitcoin (BTC) mining difference mining spiked from 13.67 T to 14.5T, adding more than six percent. Despite this adjustment being far from the largest, it comes after an unwitnessed cascade of reductions.

Since mid-May, Bitcoin (BTC) difficulty has been through five negative adjustments in a row for the first time in its history. It has dropped from historic highs at 25.05 T to the levels of December 2019.

Mining equipment is on its way to a new hangout

The early successes of Chinese miners seeking a new refuge may be the key catalyst behind the upsurge in difficulty. As covered by U.today previously, the United States is among the top destinations for miners who move their rigs from the PRC.

Kazakhstan, Mongolia, Pakistan and even some African countries can onboard Chinese Bitcoin (BTC) mining equipment.

Also, the upsurge in the Bitcoin (BTC) price may have attracted miners with low-key equipment: their operations are profitable again.