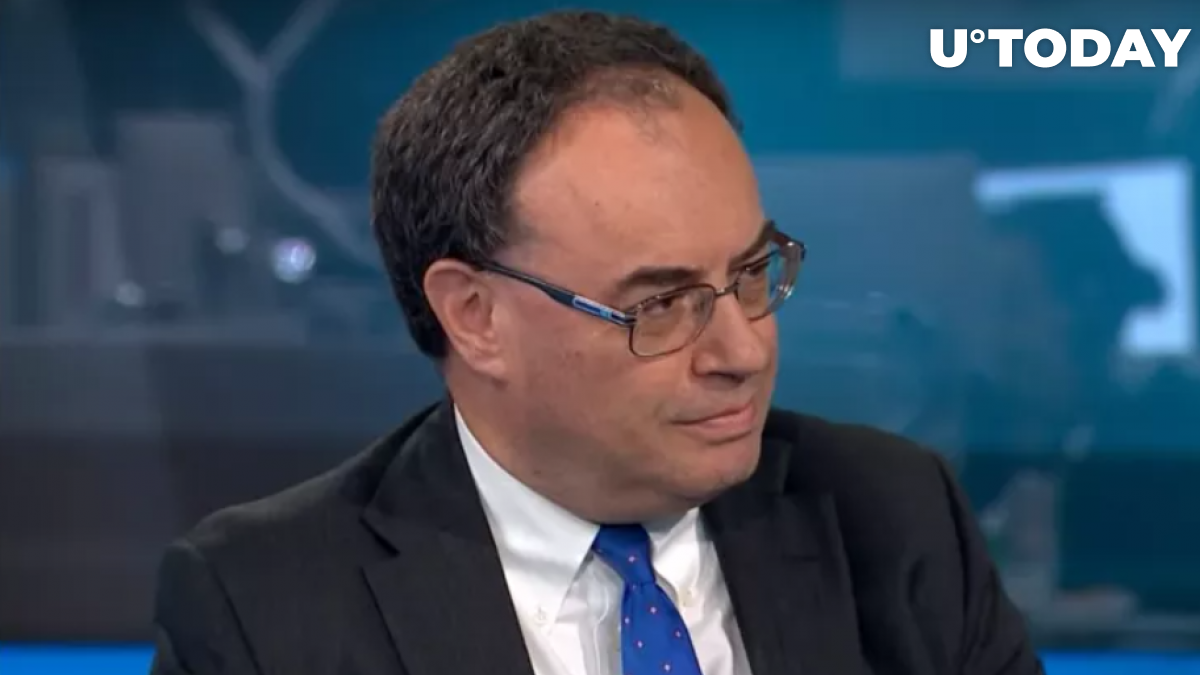 During his virtual appearance at TheCityUK's June 15 conference, Bank of England governor Andrew Bailey noted that the external value of cryptocurrencies could be “nothing,” Financial News reports.

He claimed that cryptocurrency prices were “very unstable.”

Bailey reiterated that, unlike stablecoins, cryptocurrencies of the likes of Bitcoin and Ethereum didn’t have any intrinsic value.


Related
“Long Bitcoin” No Longer Most Crowded Trade, According to Bank of America Survey
Despite his animosity toward crypto, Bailey acknowledged that digital money is “an important source of innovation”:

New forms of digital money represent an important source of innovation, so we must evaluate how they meet our public interest objectives.

What we can’t have is a world where innovation gets a free pass to a non-public interest. The odds of that ending not well are too high.

As reported by U.Today, the Bank of England is currently working on “Britcoin,” its own central bank digital currency, but the timeline of its launch remains unclear.