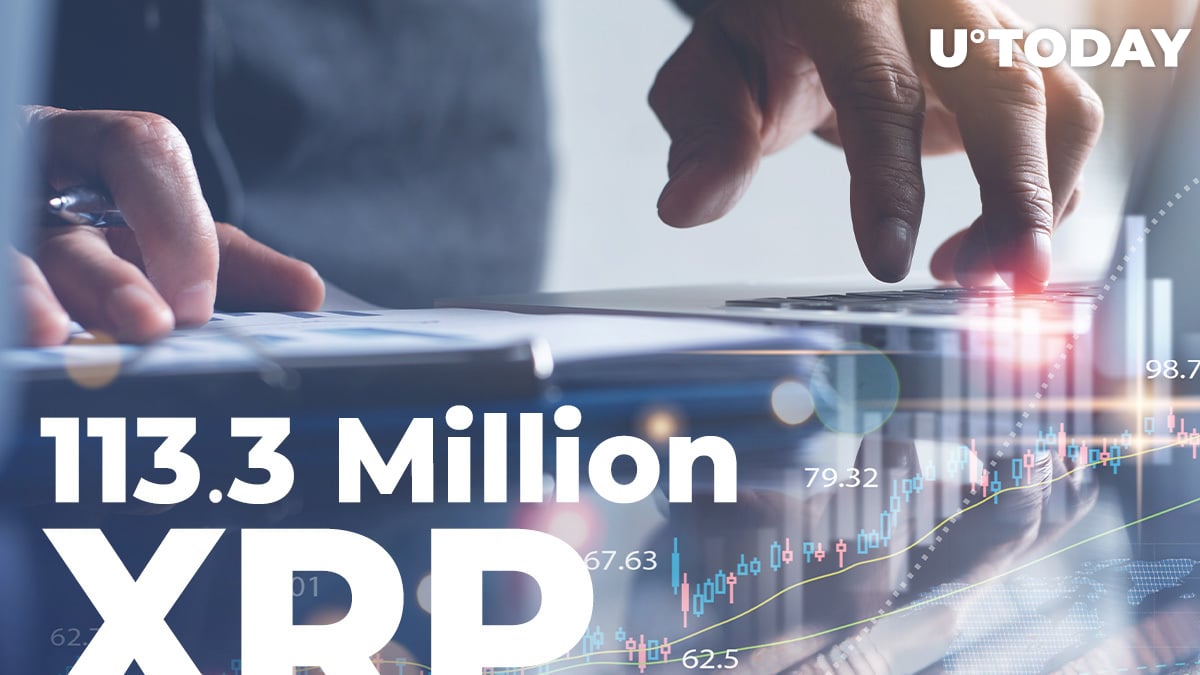 A total of 113.3 million XRP have been transferred by several major cryptocurrency platforms in the past 20 hours.

Those include two Ripple ODL venues: Bitso and Bitstamp. The former has recently turned into the first crypto unicorn in Latin America.

Whale Alert crypto tracking tool has shared that several major exchanges have wired a staggering amount of crypto between each other, including such leading companies as Bitstamp, Binance and Bittrex.

There have been seven transactions, with Bitstamp participating in four of them. It has sent 15.7 million XRP to BitGo twice, then transferred 10 million XRP to the same institutional crypto custody wallet.

It also received 10 million coins from the same platform.

As reported by U.Today earlier, Forbes has published a list of crypto billionaires that have lost a substantial amount of their fortunes over the last nine days.

Ripple co-founders Chris Larsen and Jed McCaleb are among them. During the recent period of crypto decline, they have lost 19 percent and 24 percent of their net worths, respectively. 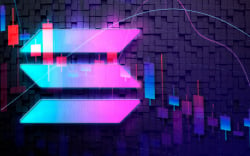