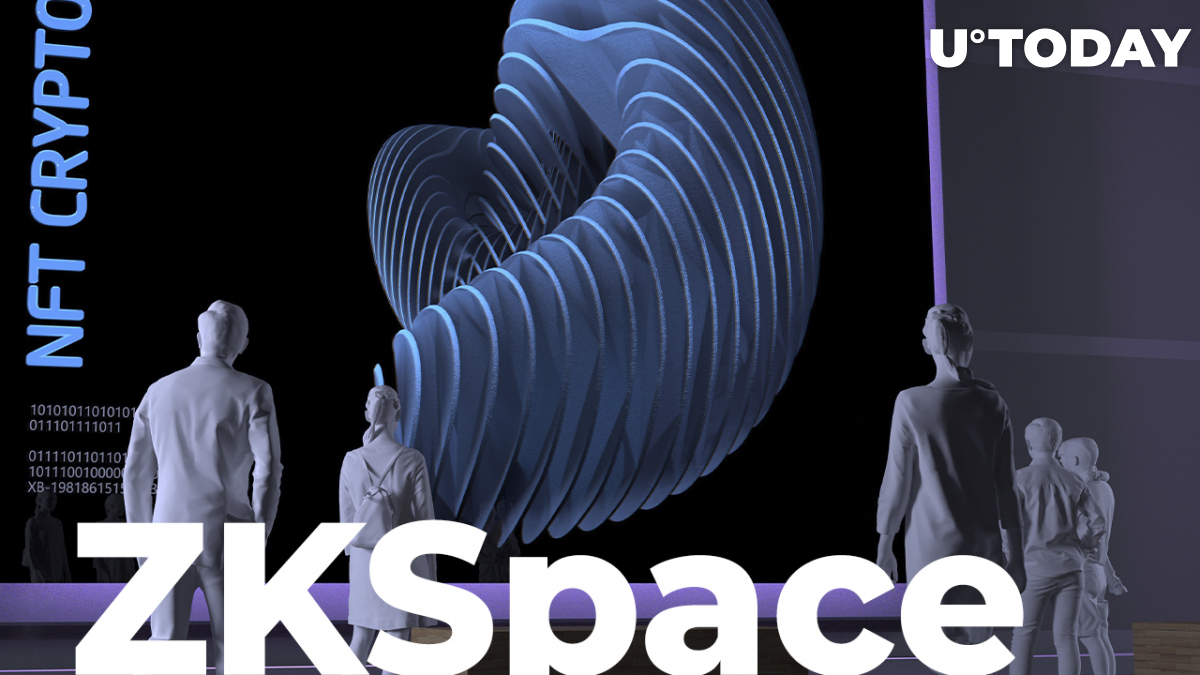 All-in-one crypto ecosystem ZKSpace celebrates its first anniversary and invites crypto enthusiasts from all over the globe to take part in its NFT release.

2022 ZKSpace Carnival: NFTs from partners and exclusive bonus from ZKSpace

As per the official announcement of ZKSpace, its team, together with selected partners, decided to launch a festival of non-fungible tokens to celebrate ZKSpace’s first mainnet anniversary.

Each partner in the campaign will launch its own task for participants. Once the task is completed, an NFT from this or that partner will come to the winner.

All crypto holders who collect six out of eight NFTs will receive an additional exclusive limited edition NFT from the ZKSpace team itself. Moreover, the winners of the Special ZKSpace NFT will get additional rewards from ZKSpace.

ZKSpace in 2021: What has been achieved so far?

Despite being active for only one year, ZKSpace accomplished a number of impressive milestones. It introduced an array of cutting-edge concepts to the DeFi segment, i.e., proof-of-liquidity mining, proof-of-transaction mining, and so on. The net volume of rewards for its users exceeds tens of millions of dollars.

On June 27, 2021, ZKSpace launched ZKSwap V2 with unlimited listing opportunities, a personalized fee structure and so on. Also, community forums and mobile apps were launched in 2021. In November 2021, the projects of ZKSpaces underwent rebranding, followed by a massive ZKS rewards campaign for early users.

In Q4, 2021, a first-ever digital collectibles’ marketplace on zk-proofs, ZKSea, made headlines in the crypto community. It has already cemented itself as a cost-efficient alternative to Ethereum-based NFT giants OpenSea and Rarible.

On Dec. 20, 2021, ZKSpace’s products went through another facelift as its team unveiled ZKSwap v3.0, ZKSea and ZKSquare. Last but not least, ZKSpace brought legendary luxury designer and artist Shu Uemura to the NFT space and the Web3 audience.