Why STOs are the Future, Explained by German Business Tycoon, Marvin Steinberg 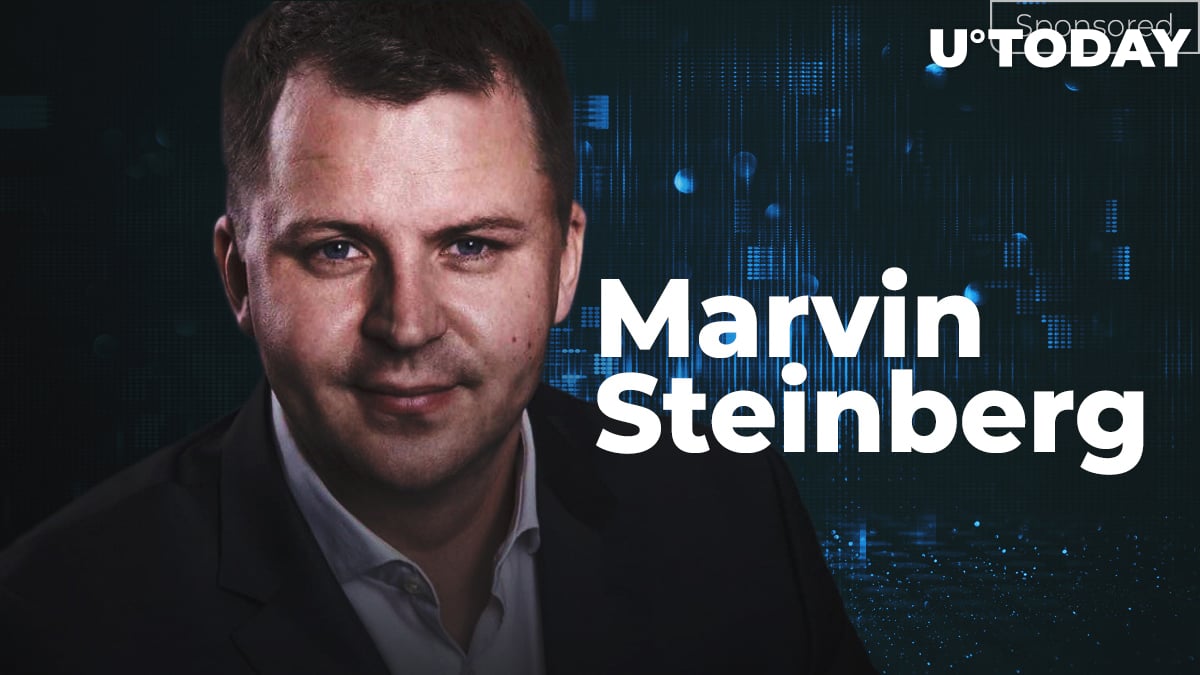 Marvin Steinberg, a successful German businessman with several multi-million dollar companies to his name, explains that the whole cryptocurrency market began has grown rapidly. Marvin describes that an incredible amount of funding has flown in the space, and in late 2017 the Crypto industry was seeing around 50 projects claiming need for funds, per month. In January 2018, Filecoin held an ICO that raised over $250 million, the highest ever at the time.

However, he continues that, unfortunately, the lack of regulations around iCOs came with many risks. By February 2018 around 46% of ICOs held in 2017 had failed. ICOs quickly became a great mechanism for scams and many well-known businesses like Snapchat, Linkedln and others have prohibited ICOs from marketing via their platforms. ICOs subsequently turned to odd promotional channels like cryptocurrency airdrop lists and crypto bounty lists.

Marvin Steinberg explains that the current regulations are tough on ICOs and most startups looking to hold one usually have to ban certain countries from participating, especially the US. In fact, Marvin asserts that respectable companies with real products ought to look for alternatives, particularly STOs.

The Hollow Hype of IEOs

An Initial Exchange Offering can be similar to an ICO but the token sale is held on a particular exchange. The exchange itself is responsible for marketing and making sure the project is legit, this, in theory, should reduce the number of scams as it puts the reputation of the exchange at stake.

Marvin Steinberg, a veteran German entrepreneur, and expert in the startup blockchain marketing industry explains that even though IEO lists seem to be safer, in theory, most exchanges are simply fake as they use wash trading to give the illusion of liquidity. Marvin asserts that these exchanges couldn’t care less if the IEO offered is a scam.

The regulations and restrictions of IEOs are even more unclear. Marvin Steinberg continues that market manipulation is a high risk on IEOs as most of the tokens offered are minted beforehand. It is possible for the exchange to keep a large number of tokens for themselves and manipulate the price later on. Marvin Steinberg’s concerns are supported by blockchain consultancies like Diar and DAO Maker, which have offered thorough insight into the problems associated with IEOs.

it is clear that legitimate companies should steer away from IEOs.

The final solution: What is a STO?

Marvin Steinberg is a keep supporter of STOs, and he asserts they are the safest and most reliable method of fundraising, through the blockchain.

A Security Token Offering is a token sale that offers security tokens. These tokens are backed by a real-world asset and grant investors additional benefits over ICOs, like the ability to profit from dividends and equity shares.

Security Token Offerings do come with a few cons, most notably the complexity of launching one as you have to make sure to comply with all regulations. Marvin Steinberg warns startups to seek professional help from accredited STO advisors or services in order to avoid costly legal mistakes.

That’s why Marvin has founded CPI Technologies, a company offering white label solutions for STOs. Marvin Steinberg has a proven record as he has been able to help more than 40 projects through CPI Tech. His company brings a positive ROI within 3 months. In fact, the company has completed over 40 projects and its upcoming flagship venture is a $700M tokenization of a part of Times Square itself. Marvin explains that the tokenization of real estate makes it accessible to anyone, making way for opportunities that never existed before.

While marketing can also be a hassle when it comes to cryptocurrencies. and thus led ICOs to advertise with ‘bounties,’ Marvin Steinberg explains that a STO, cannot run a bounty or any type of airdrop as distributing regulated security tokens is really complex. However, CPI Technologies offers marketing solutions in combinations with white-label technology, and it is for this reason that it is a market leader for STOs.

Are STOs Still Worth it Today?

Marvin Steinberg is convinced that STOs are going to be the future and explains that STOs are only in their infancy with a lot more room for growth. “It is absolutely worth it to launch a STO if you are looking for a safe and reliable method of fundraising,” says Marvin.

STOs remove the middlemen needed with the traditional IPOs, and this makes the whole process much faster and cheaper.

Mr. Steinberg continues that the reality of IPOs is that they are expensive, time-consuming, and studded with bureaucratic jargon that covers the process with red tape. In the hyper-competitive nature of startups today, pursuing an IPO can often be a path to destructive decision-making as the limited team members will be constrained to fulfilling the IPO needs for an extremely long period of time, rather than the development of the company.

Security Token Offerings are safer and backed by real-world assets which gives the tokens real value. While STOs have all the pros of an IPO, they come without the cons of an IPO.

This doesn’t necessarily mean that everyone should launch a STO, in fact, Marvin Steinberg has created a short quiz specifically for that purpose. This short quiz will give startups a better idea of STOs and if they should launch one.