Tuur Demeester is an economist, Bitcoin investor and writer; Editor in Chief at Adamant Research. He has shown specific interest in comparing Bitcoin and Ethereum.

In 2017, he founded Adamant Capital, a small company that works with Bitcoin as a collateral asset, basis for trading, financial benchmark and a developing technology. Adam Back, the CEO of Blockstream, works as an Bitcoin advisor there.

Recently, Tuur Demeester tweeted that his Bitcoin would be a part of his investment portfolio until 2040. Apart from BTC, the portfolio would consist of gold and global stocks. However, he made that announcement before the COVID-19 broke out and the global stock markets crashed. 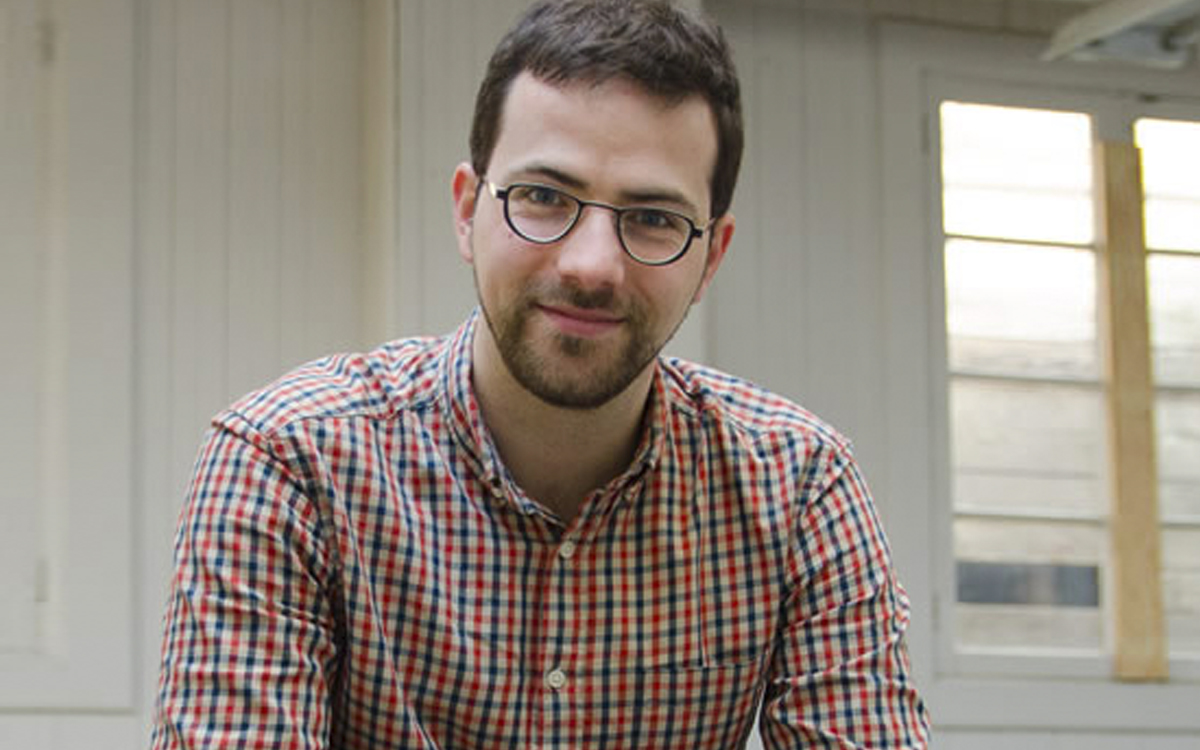 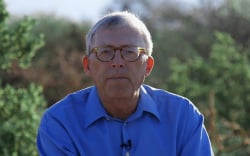 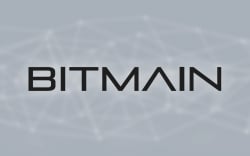 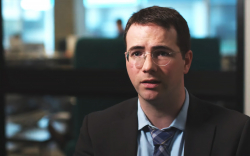 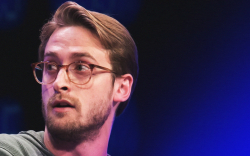 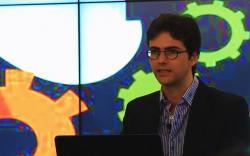 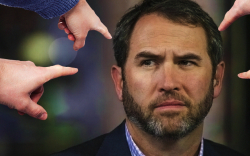 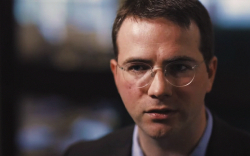 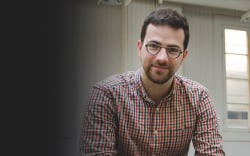 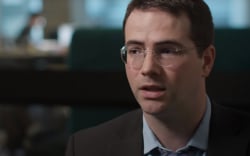 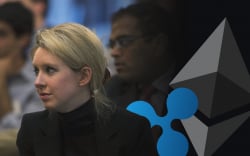 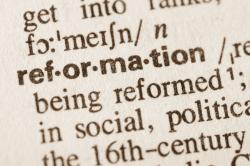 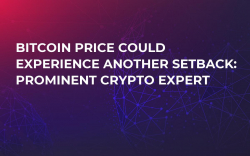