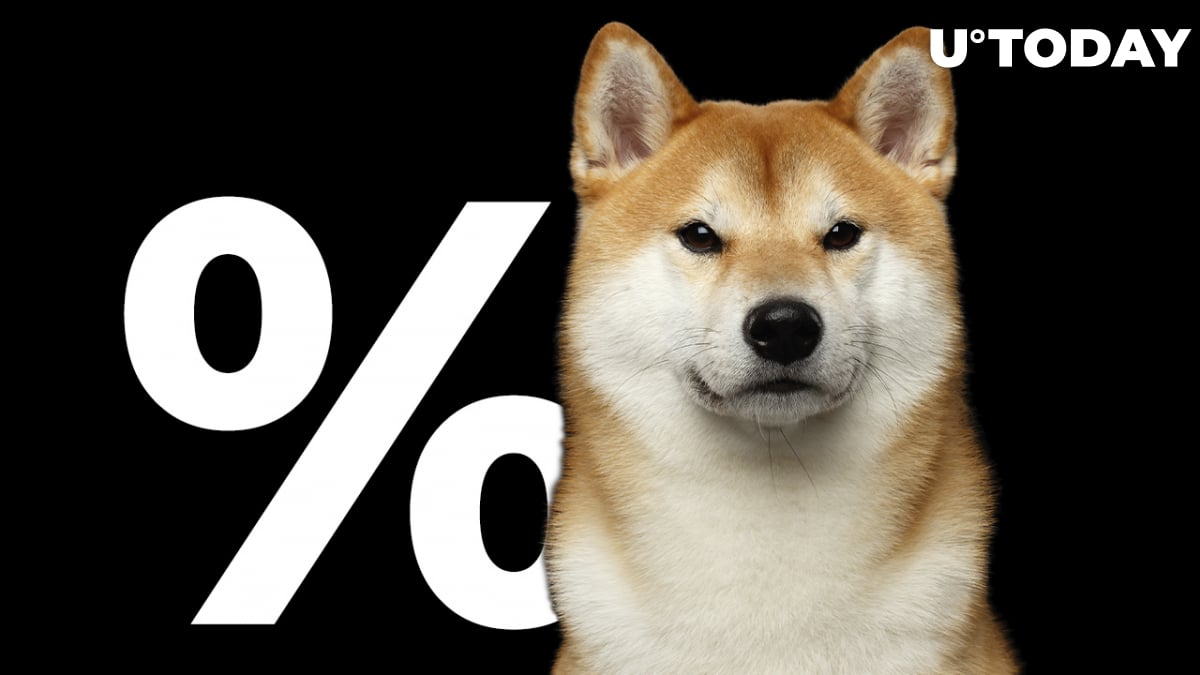 Euler Finance, a noncustodial protocol on Ethereum that allows users to lend and borrow almost any crypto asset, announced Shiba Inu's activation on its protocol. This implies that Shiba Inu holders can now borrow or lend tokens and earn interest.

According to Euler Finance, "SHIB hosts a dedicated community that has grown the token from a meme coin to a vibrant ecosystem with a nearly $16B market cap!"

$SHIB was activated on Euler! Users can now borrow or lend tokens and earn interest.
Welcome to our community @Shibtoken! #ShibArmy pic.twitter.com/HQE9y49tfB

Shiba Inu continues the trend it started in late 2021 when it saw a flurry of listings by multiple exchanges in various countries. Among them were Gemini, Kraken, CoinDCX, Bit2Me, South Korean Korbit and Singapore-based Coinhako. Now, the SHIB community anticipates that Robinhood will list Shiba Inu as well. A petition regarding this has obtained 555,066 signatures as of press time.

The Shiba Inu team said recently in a tweet, "Working on amazing things, ShibArmy! Woof!" Queenie, the SHIB Discord channel moderator, stated at the close of 2021 that there will be a "big surprise when entering 2022" for the Shiba Inu community without disclosing further details.

As holders anticipate the unleashing of amazing things into Shiba Inu's ecosystem, the network continues to grow, with the current total holder count at 1,130,443, according to WhaleStats.

The Shiba Inu token burn also continues at a progressing rate. According to Shibburn, 410,300,753,866,373 SHIB have been burned out of the initial 1 quadrillion supply.

At press time, Shiba Inu trades at $0.00002850, experiencing a slight rebound after the prior week's declines. Shiba Inu also ranked 13th largest cryptocurrency by market capitalization, according to CoinMarketCap data.