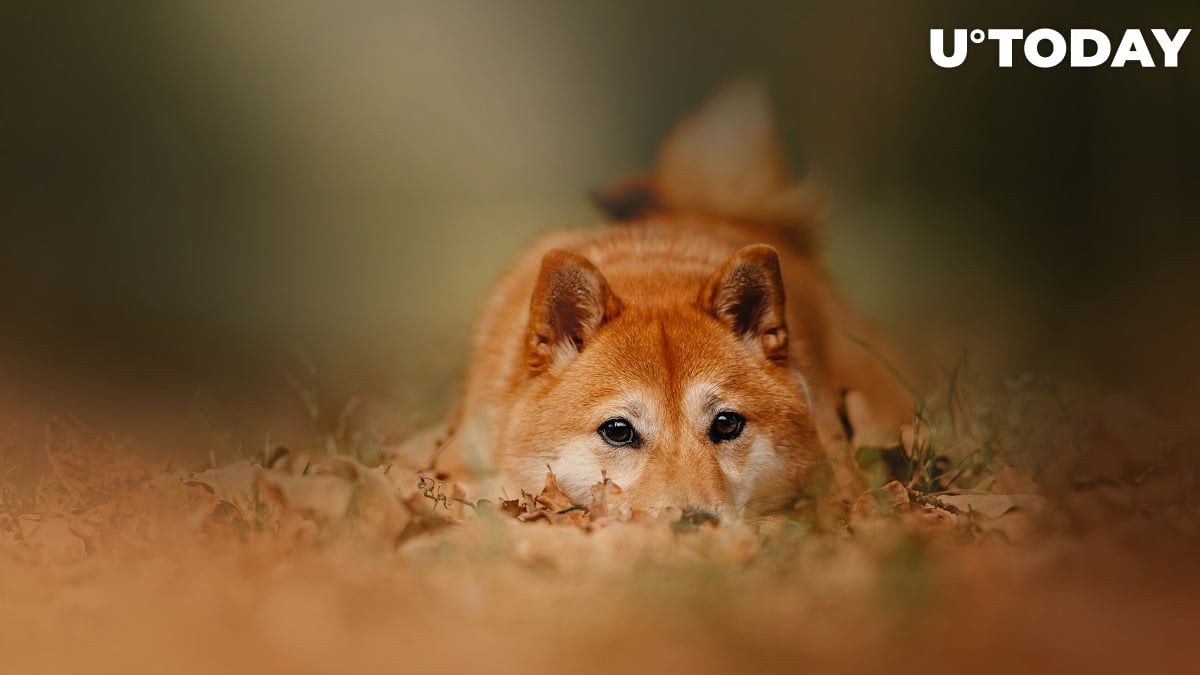 Shiba Eternity, Shiba Inu’s collectible card game, has gone live across the world on both Android and iOS devices, according to an official announcement.

Lead developer Shytoshi Kusama says that he will be focused on finishing up a comprehensive players guide for the game.

As reported by U.Today, some Shiba Inu fans have already had an opportunity to play the game in Vietnam and Australia during the testing stage.

Now that the game is available worldwide, the members of the community are busy downloading and reviewing the app.

As reported by U.Today, the Shiba Inu team claimed that Shiba Eternity would be the most complex collectible card game release to date. The game allows its users to choose among e 10,000 Shiboshi heroes, 500 collectible cards among other things.

Kusama claims that the team is aiming for a high number of downloads in order to increase the game's rankings in the app stores.

The SHIB price remains in the red on Download Day, according to CoinMarketCap data.

Kusama claims that the new scaling solution will become available "soon" without providing a specific timeline.

As reported by U.Today, nearly half of Shiba Inu profits will be allocated to supporting Shibarium-friendly projects.