Arman Shirinyan
Two companies owned by one individual are shut down after misappropriation and misleading presentation, including "cryptocurrency app" 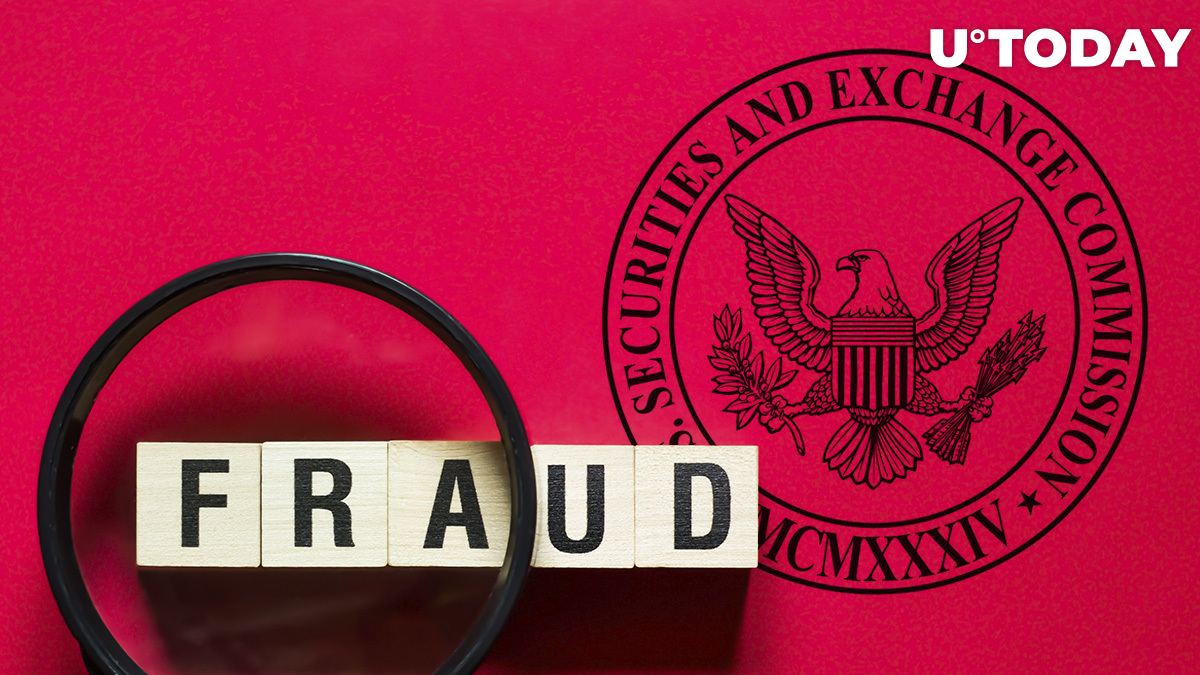 The U.S. Securities and Exchange Commission has announced charges against Aron Govil, CEO of Cemtrex Inc. and Telidyne Inc. Mr. Govil defrauded investors in those companies.

One of the allegations stated that Govil made false presentations of the company’s products. While misleading investors, Govil falsely announced that Telidyne developed the so-called "Teli App" that would allow users to use cryptocurrencies for transactions from their mobile phones. In addition to cryptocurrency transactions, Govil stated that the company is working on an app that can detect COVID-19.

All of Govil's statements and presentations were presumably false since Teli App had no cryptocurrency functionality whatsoever, and his Telidyne Inc. did not work on any technologies that would help to detect COVID-19.

According to the SEC's complaint, the CEO of Cemtrex Inc. and Telidyne Inc. misappropriated over $7 million in investor funds between April 2016 and January 2018. Aron Govil used those funds for his personal needs. In addition to misappropriating investor funds, Govil was secretly selling Cemtrex stocks, paying stock promoters to push the company's stocks to retail investors.

Richard R. Best, director of the SEC's New York Regional Office, stated that Govil flooded the market with various buying recommendations for Cemtrex company stock and made false statements about mobile app development that would have crypto functionality and help detect the coronavirus. Mr.Govil tried to capitalize on the latest popular market trends like cryptocurrencies and COVID-19 for personal financial gains.

Investors should be wary of online recommendations from unverified sources that appear to capitalize on the latest market trends and seem too good to be true.

Govil did not admit, but rather denied, the charges against him. If Govil is proven guilty, the compensation required would be more than $1.3 million, not including prejudgment interest. The proposed monetary settlement is subject to approval by the court.