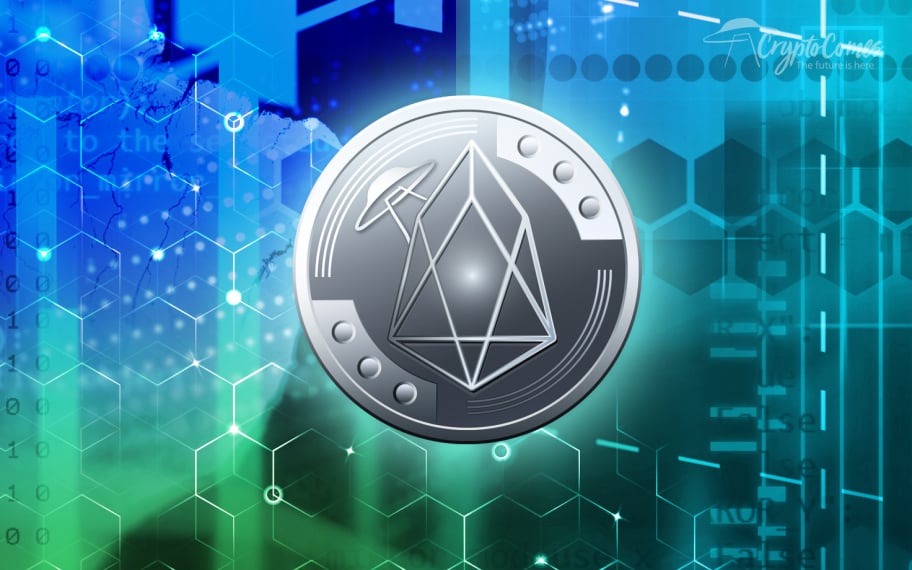 After raising a record-breaking $4 bln, the EOS project is fraught with uncertainty due to security flaws detected by Chinese firm Qihoo 360 on May 29.

Zhou Hongyi founder and CEO Qihoo 360 denies that the disclosure had any mal-intent, underscoring that the bugs were fixed before the report.

Zhou Hongyi said in an interview with Chinese media:

“We do not engage in malicious short selling. If we really want to do that, we could keep a lid on those vulnerabilities and reveal them immediately after EOS launches its mainnet. We strictly follow principles of disclosing vulnerabilities across the cybersecurity industry.”

Zhou Hongyi added: “If we reveal the security flaws before they are fixed, it will invite unwanted hacker attention. Therefore those bugs of EOS platform were fixed before we released the report.”

Hongyi also added that during he kept in communication with EOS’s Larimer regarding their findings and the EOS team acknowledge Qihoo 360 strengths.

While Qihoo 360’s denies any malintent, according to reports, EOS LaoMao, an EOS block producer and a significant investor of BlockOne who has previously made remarks that Larimer the founder of EOS was “unscrupulous”  was also cooperating with Qihoo 360.

EOS, whose mainnet is scheduled to launch on tomorrow as planned and has dropped a scant two percent in the last 24 hours to $12.14 from $ 12.48 at the time of writing, according to data compiled by Coinmarketcap data.