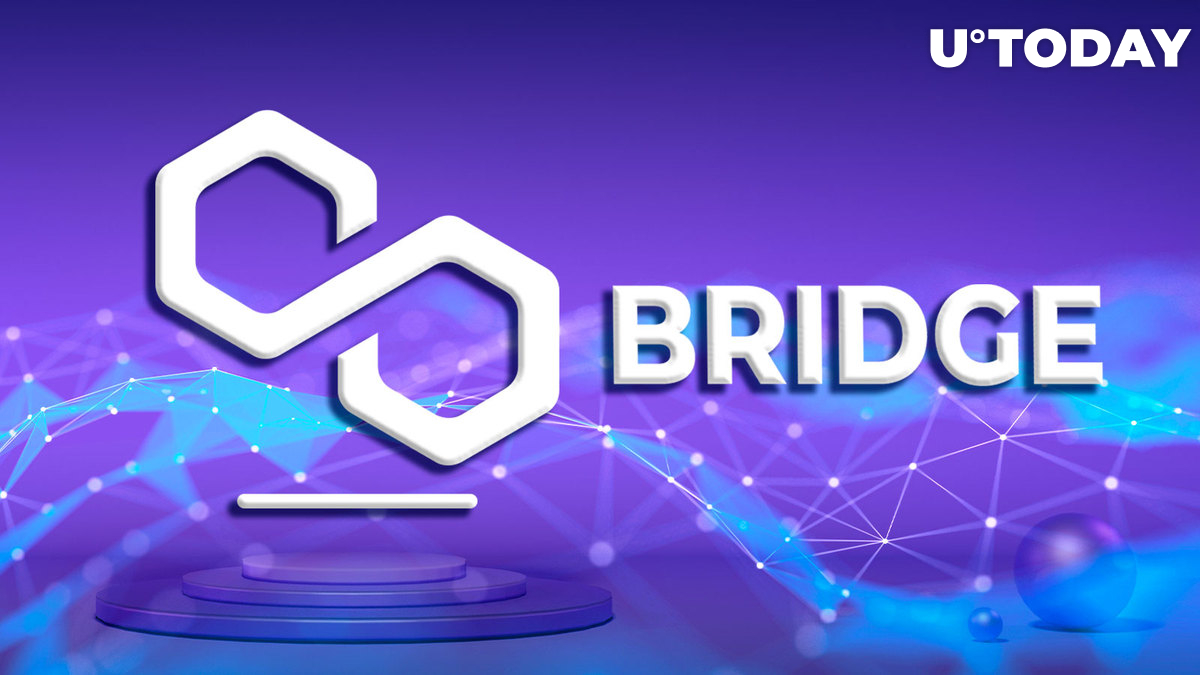 The Polygon Network has announced the launch of the Gnosis Bridge, a Polygon PoS Bridge for Gnosis Safe users.

According to a blog post, the Polygon team chose to develop a unique solution that aims to be cost effective, which resulted in the building of the bridge. It claims that while maintaining a Gnosis wallet on Ethereum is secure, it is costly because gas is required for each transaction.

Transfer your high-value assets from Ethereum to #Polygon where you can save on gas without compromising security.

According to it, the Gnosis Bridge represents the easiest way for Web3 teams to transfer their Safe assets between Polygon and Ethereum. Users may now make use of Safe's multi-sig technology without losing convenience, cost or security thanks to the integration.

As a result, Web3 teams, including DeFi protocols and DAOs, can use the Polygon Bridge to transfer Gnosis Safe funds without incurring exorbitant gas costs.

Polygon has announced unique innovations in recent months. Avail, a scalable data availability layer that other chains can plug into, recently launched in testnet with updated versions on the way. Polygon recently unveiled its "most important reveal," the Polygon zkEVM, a zk-Rollup providing EVM equivalence for the Ethereum user experience.

In other positive news, Coca-Cola just launched its unique collectibles on Polygon in honor of International Friendship Day. The collectibles, which were just airdropped to current owners of prior Coca-Cola collections, have a unique share-to-reveal capability whereby each piece of artwork will disclose after being shared with a friend.

After celebrating significant milestones and innovations in the first half of 2022, Layer 2 scaling platform Polygon says it undoubtedly has massive plans for the rest of 2022, which will focus on three key areas: products, events and accelerators.

Overall, this has a mission to onboard a million developers to Polygon's ecosystem. In the first half of 2022, Polygon gave the number of apps running on Polygon as more than 19,000 as of its April analysis (up from about 7,000 in January). It also gave the average number of monthly transactions and cumulative contract creators as over 90 million and 153,000, respectively.