Darryn Pollock
The mythical $10k price point is looming, but Vinny Lingham predicts it will come fast, and then even $12k will be tested by BTC 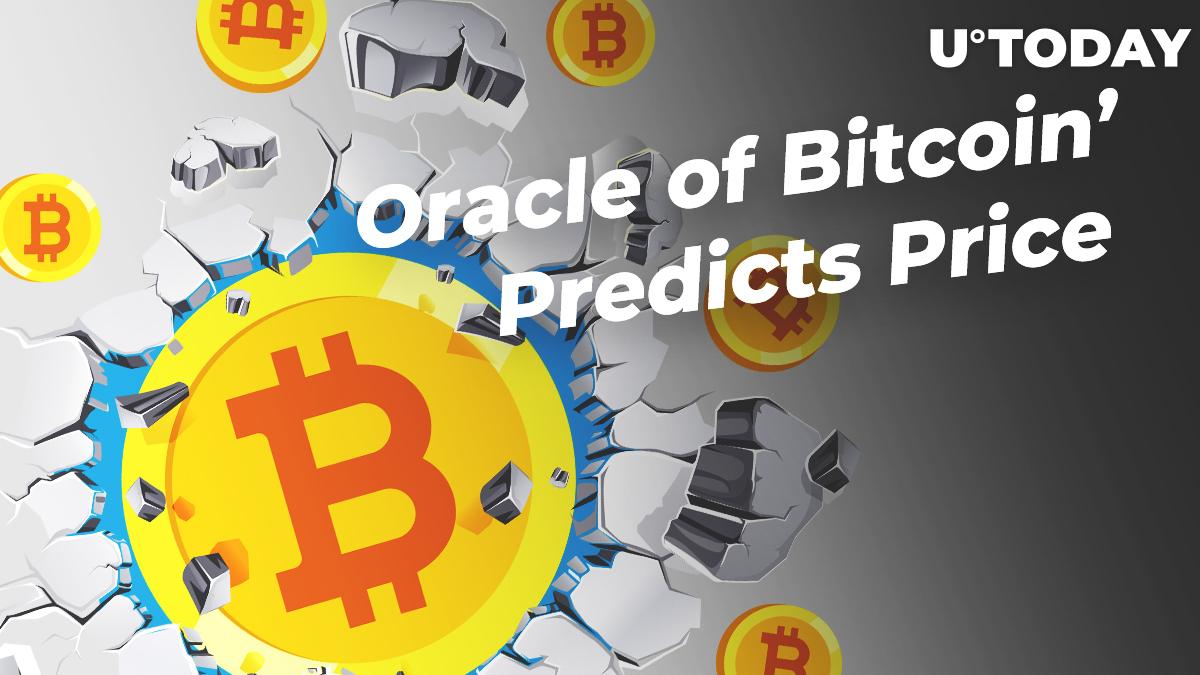 Despite the price of Bitcoin tipping over $9,000 and falling back down again, predictions are that it will soon blast past $10,000. This, in fact, is a prediction from a well known face in the cryptocurrency space, Vinny Lingham. The head of Civic has often been dubbed the ‘Oracle of Bitcoin’ because of his accurate predictions.

Lingham took to Twitter noting that the Bitcoin price action was looking ‘aggressive’, adding that he saw $10,000 fast approaching and even more action to follow. Lingham believes that while $10,000 is not far off, the price of Bitcoin will keep climbing to $12,000 and test those limits.

These types of predictions from men like Lingham are only once again possible thanks to two strong months for the cryptocurrency market. Bitcoin has managed to more than double in value since the beginning of the year and it has been growing at a steady, if not too rapid, pace.

It has been good news across the market, though, with some other coins showing parabolic growth that may be leading Lingham to call Bitcoin’s moves aggressive. Bitcoin is up 129% year-to-date, while BNB has seen a jaw-dropping 432% performance.

This BTC action looks aggressive. Makes me think that we may blow through $10k and test $12k very soon, but $12k is a very heavy resistance level, so I would expect consolidation around the $10k level for some time if $12k is (likely) rejected.

Lingham’s prediction joins a few other key calls from important people. Mike Novogratz has said, more cautiously, that he believes Bitcoin will consolidate between $7,000 to $10,000. He further added that “trees don’t grow to the sky”, hinting at his belief that the recent move might be “too much, too fast”.

Bitcoin’s price is currently hovering in the mid $8,000 range with a bout of minor volatility shaking it through that range. Having only tested $9,000 once, and for the briefest time, it will be interesting to see what happens if it can reach that level again.

Moreover, it will be interesting to see if these last two months have been a foundation being laid for Bitcoin to take on Lingham’s prediction, or if it has indeed just been one big bull trap. There are also predictors who are far more cautious, expecting the price to drop back to levels seen at the start of the year again.