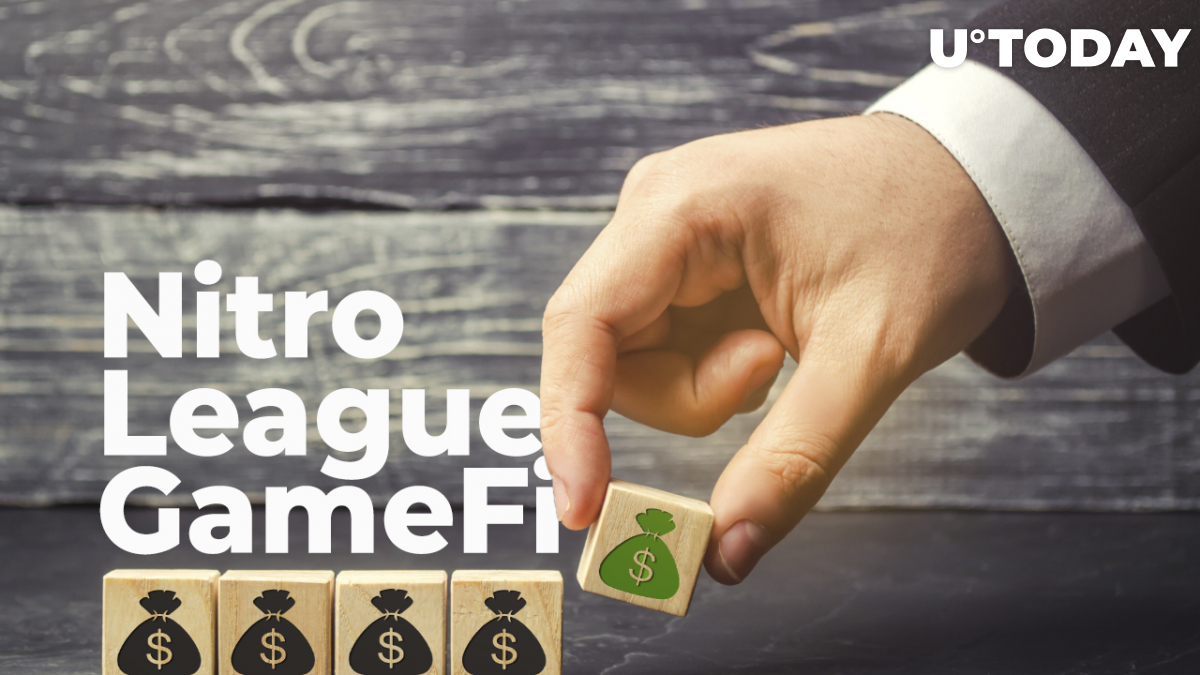 The Nitro League mobile racing-themed play-to-earn game concludes its strategic funding round with top-notch crypto-focused VCs on board.

According to a press release shared with U.Today, Nitro League, a novel mobile racing game by a top-notch Hotwire Studios, successfully concludes its private tokensale round.

Nitro League created a sophisticated racing-themed strategy game. Its players can compete in racing challenges, race against each other, complete missions and form guilds of street racers.

Nitro League IDO to take place on Polkastarter on Dec. 13

The concept of non-fungible tokens is the core element of the product's tokenomics. All drivers, cars and other in-game items can be traded, exchanged, stored, and collateralized on third-party platforms as NFTs.

Nitro League CEO, Zaynab Tucker, stresses the unique and revolutionary character of the proposition of his project as well as its novel design and eccentric gameplay:

We're aiming to shake up mobile gaming with the latest technology on the market. It's not always about thinking up a new idea but just doing away with old ones. I believe we can leverage NFTs in a fun and lucrative way. You get the excitement of racing while building up your own niche community. It's the best of both worlds.

Yesterday, on Dec. 7, 2021, the project opened a whitelist for its initial decentralized exchange offering on Polkastarter. The IDO of NITRO will take place on this mainstream platform on Dec. 13.