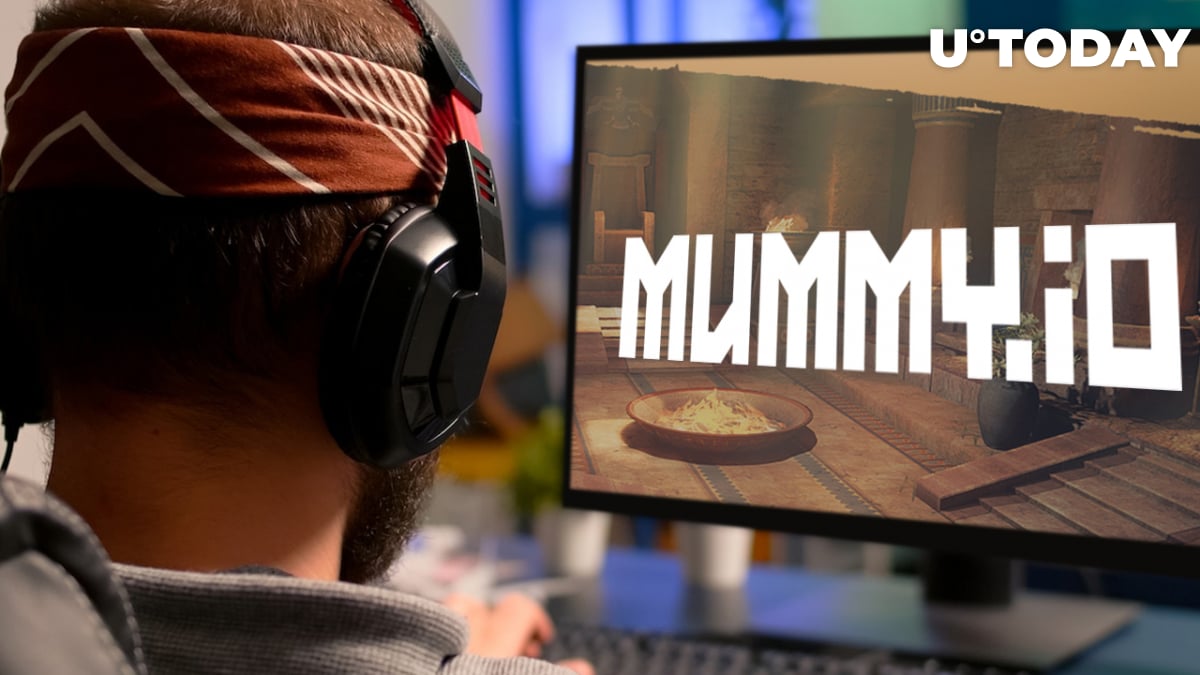 A novel gaming ecosystem, rich in lore and environmental storytelling, goes live on two blockchains to change the narrative in the Web3 MMORPGs segment. By leveraging state-of-the-art graphics and Unreal Engine 5 technology, this GameFi invites e-athletes and amateurs to an impressive world of immersive, lifelike experiences.

According to the official announcement by the team of the Mummy.io game, its first-ever playable demo becomes available for GameFi enthusiasts. In Chapter 1, players will be able to enjoy the gameplay in a fictional ‘chaos’ world, perform tasks and face memorable boss.

Our team presents a fully updated vision of https://t.co/TBU9nexjWZ — the Ancient World MMORPG with P2E elements powered by #UE5.

Inaugural demo release will be upgraded over the coming months with additional characters, new locations, lore and NPC interactions. Pre-alpha release will follow by the end of Q4, 2022.

A cutting-edge game built on a most powerful UE5 3D creation tool is focused on introducing a new generation of GameFis to cryptocurrency fans. Players can fight for either Chaos or Order clan in captivating challenges and tournaments. Mummy.io is an exciting Play-and-Earn platform underpinned with robust and sustainable in-game economy. Earning in Mummy.io happens naturally as a result of engagement with the world.

Besides the exciting gameplay, people can also educate themselves about daily life and the rituals of the Ancient World.

As the release of a playable demo is a crucial milestone for its technical progress, the Mummy.io team is going to celebrate it with a massive airdrop and community grant program. Further details of the community grant and airdrop program will be unveiled by the team in the coming weeks.

Mummy.io is being developed by a heavy-hitting team of cryptocurrency, blockchain, gaming and fintech veterans from  Sea of Thieves, Ubisoft, IBM and so on. Recently, it has entered into a long-term strategic partnership with Play-to-Earn heavyweights Machinations. Machinations representatives will contribute to the evolution of the project’s tokenomic design and third-party audits of its crucial elements.

The game has decided to deploy its smart contracts onto Polygon Network (MATIC) and BNB Chain (formerly, Binance Smart Chain or BSC), as both blockchains are high-performance and resource-efficient platforms fully compatible with Ethereum Virtual Machine (EVM).

Also, the team is getting closer to the release of its first-ever collection of non-fungible tokens, so-called Primordial NFT collection.