Yuri Molchan
Chief commodity expert of Bloomberg believes that Bitcoin and crypto have now entered the mainstream, here's why 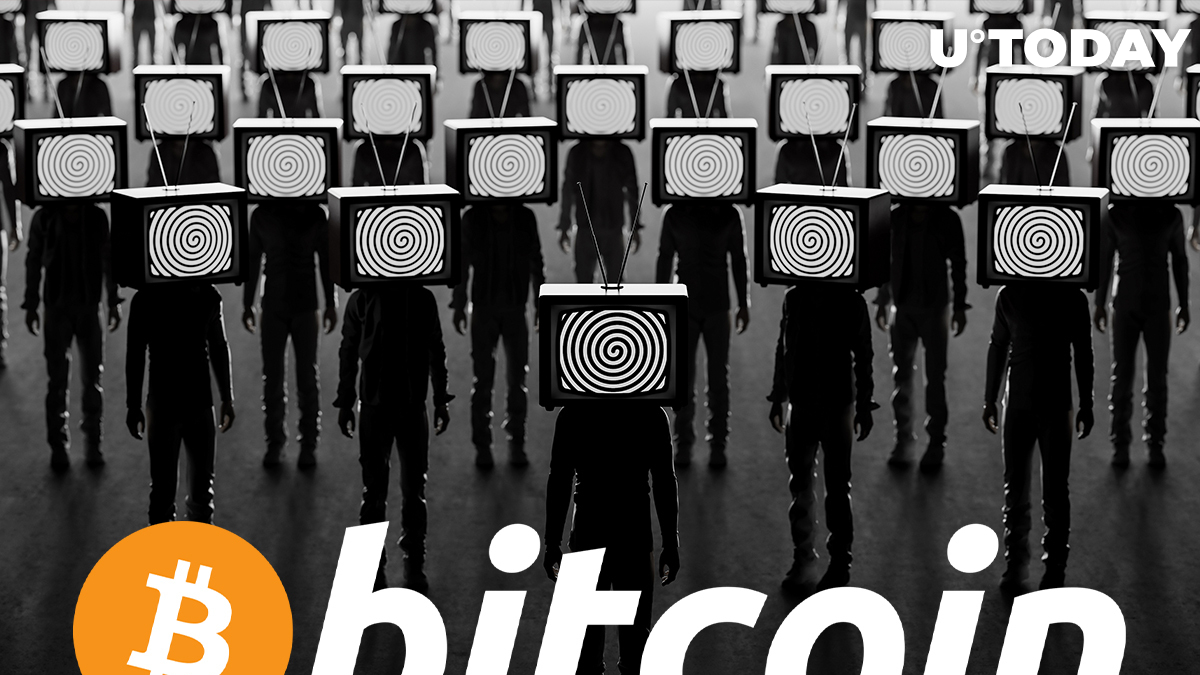 Mike McGlone, chief commodity strategist of Bloomberg, has shared a chart that demonstrates a decline of the equities market that happened at the same time as the Bitcoin plunge.

The other chart shows that Bitcoin may have passed the correction test. The potential outcomes are in Bitcoin's favor, McGlone added.

"The crypto has entered the mainstream"

Bloomberg's chief expert on commodities has recalled the market decline on May 19, when not only Bitcoin printed a drop but also equity indexes.

McGlone shared a chart comparing the sharp decline of Bitcoin with a modest drop in the Nasdaq 100 Stock Index.

The peaks and falls of Bitcoin and the Nasdaq 100 Stock Index are happening simultaneously.

He pointed out that the May 19 market decline happened "on the back on Bitcoin," thus showing that crypto has become the mainstream now.

The potential outcomes of that plunge are "tilted in Bitcoin's favor," as per McGlone.

Binance US chief comments on the Bitcoin decline

Another expert, Brian Brooks, the CEO of Binance US and former head of the Currency Comptroller office, takes a similar view.

Brooks told CNN's Julia Chatterley that it was not only Bitcoin that plunged but also the Dow Jones and S&P 500. However, the decline was not so deep: just 2-3 percent versus Bitcoin falling 30 percent.

Brooks explained this by the wider range of tools that equities can be traded with: "there is a lot more price discovery in the traditional asset classes: you have swaps, futures, shorting trades."

None of the major crypto exchanges in the U.S. have been allowed to integrate products that would offer more price discovery to the market, Brooks added.

As for the reasons for the decline, Brooks referred to inflation, international tension and "questions from China." All of this has made people dump risky assets.