Vadique Magenta
A global overview of the market situation and analysis of key scenarios in light of the upcoming G20 summit. 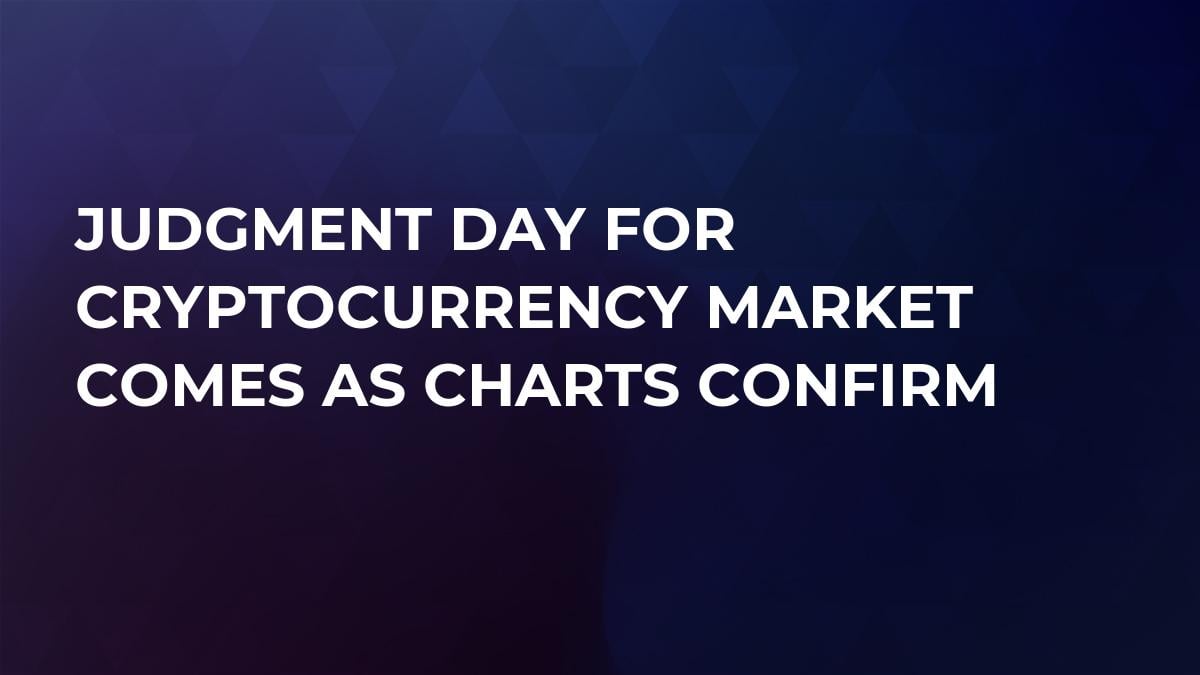 I never cease to be amazed at the way technical and fundamental analysis complement each other. There are many proponents of both assessment methods, and their opposition is almost religious in scope, not unlike the opposition between Android and Apple.

But in fact, they are the yin and yang of market theory and practice. They do not contradict, but complete one another. It just that some people prefer to look at charts, and others — at the news feed.

Here’s the curious part— if there is a technical figure forming, by the time the price emerges from it, there is certain to be some news… And so it was in this case.

Having concluded, a month ago, that based on the charts the period of March 14-21 will be a crossroads in the global market direction, I am surprised to discover that the G20 summit, where the fate of the cryptocurrency market will be determined, is taking place at this exact time.

Everyone is anxiously anticipating the upcoming event, but actually, nothing fascinating or important will take place there. The evolution is proceeding at its own pace, and the birds’ song is merely a statement to the fact of their existence.

Meanwhile, a great deal of blood has already been spilled at the market and many are wondering whether this red spring will continue, or it will finally begin turning green?

At the beginning of the year, I defined three scenarios for the development of the market situation in 2018. The first is reactive recovery against the backdrop of the global financial crisis; the second is а global triangle analogous to Ethereum when it was declining from $400 to $160; and the third scenario is in the form of a total reboot analogous to the Nasdaq index in 2000.

After the large, beautiful "Gip" pattern was broken, and the US stock markets were redeemed from the debt pit, a reactive recovery scenario no longer applies.

As we can see, Bitcoin cannot be characterized as a defensive asset (blue line), but rather as a high-risk one. It correlates with falling markets based on the example of SnP-500 in early February (red line) and for now, it is not a safe haven for capital.

At this point, there are only two scenarios left and within the next two days, it will become clear whether the market’s back will be broken, prompting a full reload and long-term recovery until the end of the year, analogous to the dot.com boom and the Nasdaq index, but 6 times faster in terms of realization?

Or, will it find balance at current levels and be able to show spring growth, forming a global triangle, as it was with Ethereum after its $400 excursion, but with some differences?

We are about to find out.