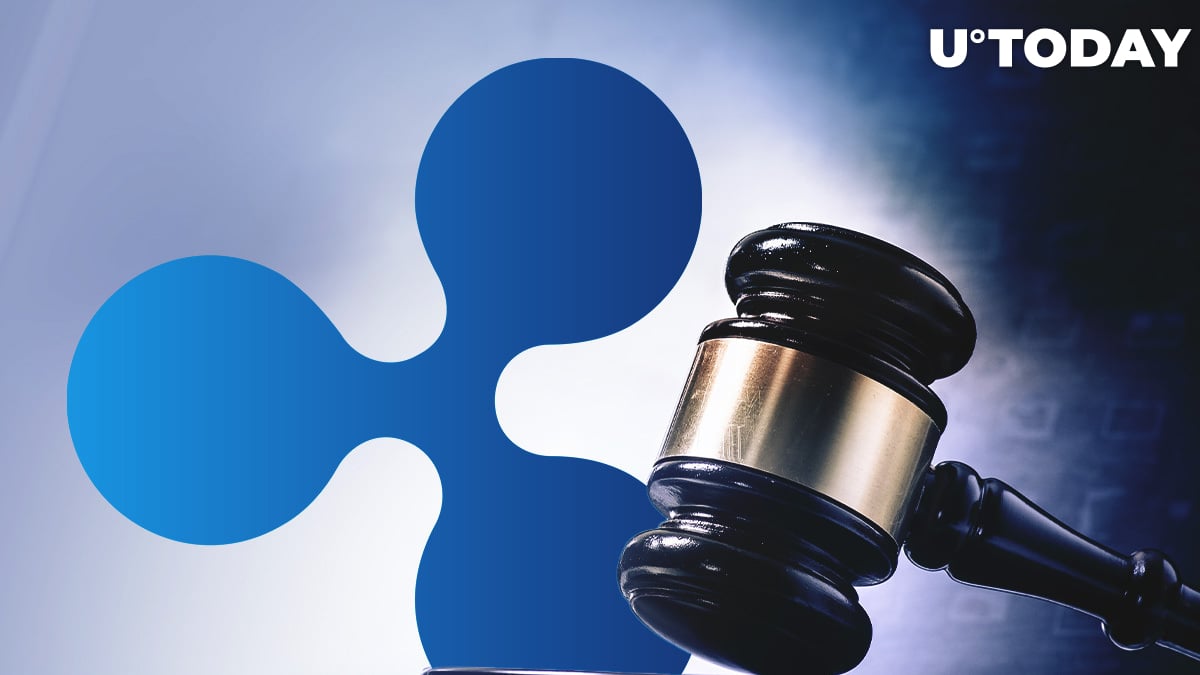 Georgetown Law professor Linda Jeng, who was part of the U.S. Securities and Exchange Commission’s trading and markets division from 2008 to 2009, told Roll Call that it was too late for the agency to back down from its legal fight with distributed ledger tech provider Ripple:

I think the SEC has already headed down this path and they’re not turning back.

Jeng, however, is “disappointed” by the fact that the agency took the company to court after many years since the introduction of the product, channeling the defense’s argument. She believes that it’s taking a toll on the regulator’s credibility.

She further states that former SEC chairman Jay Clayton bringing an enforcement action as his final act before leaving the agency made the decision seem political.

While Ripple signaled that it would give its settlement talks another try with the new administration, Gary Gensler’s SEC is evidently pushing ahead with the lawsuit.

The two parties are currently engaged in nasty discovery fights. Ripple is asking the court to prevent the SEC from sending memorandum of understanding (MoU) requests to foreign regulators while the agency is seeking to bar the defendants from accessing its internal staff communications.