Vladislav Sopov
Flare, a much-anticipated blockchain platform, will create a platform for NFTs and DAO for a 7-on-7 football league 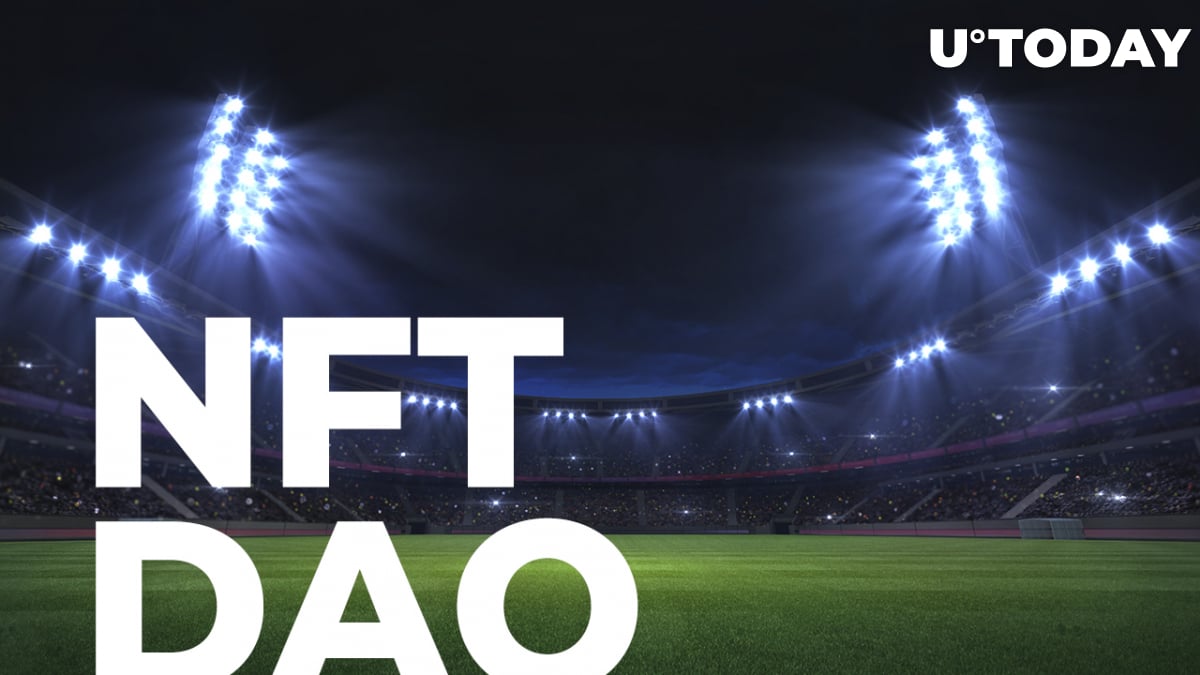 Flare, a blockchain that is set to empower non-programmable networks with smart contracts, secures a unique partnership with a pioneering sports league controlled by enthusiasts, Fan Controlled Football (FCF).

According to the press release shared with U.Today by Flare, it scored a partnership with the Fan Controlled Football (FCF) league.

Within the framework of this partnership, Flare will support the Season v1.0 release of FCF's non-fungible tokens (NFTs) to commemorate key moments in the latest season of the FCF.

In the next season, FCF will continue to capture the most crucial moments to create Season v2.0 "Play-to-Earn" NFT drops.

Also, Flare will assist in creating a decentralized autonomous organization (DAO) to allow FCF fans to have control over the league in a peer-to-peer manner.

Fan Controlled Football expands its bet on NFTs and blockchain

Hugo Philion, CEO and co-founder of Flare, is sure that this partnership will open amazing opportunities for both teams in the DeFi and NFT era:

After the phenomenal success of season 1, we are absolutely thrilled to formalize our partnership with the global sports disruptors Fan Controlled Football. Utilizing DAOs and NFTs built on Flare means the relationship football fans have craved for years but the existing commercial model of sport prevented is now possible.

Sohrob Farudi, CEO and co-founder of Fan Controlled Football, stresses the crucial importance of this collaboration for his team and the whole range of blockchains integrated by Flare:

We are incredibly excited to work with Flare and its team to explore all the possibilities the Flare network opens for FCF. Building on Flare allows us to tap into communities and ecosystems like XRP, DOGE, and Litecoin that were previously closed to the world of NFTs and blockchain-based play-to-earn gaming.

Last but not least, Flare will become a sponsor of FCF starting from the next season.