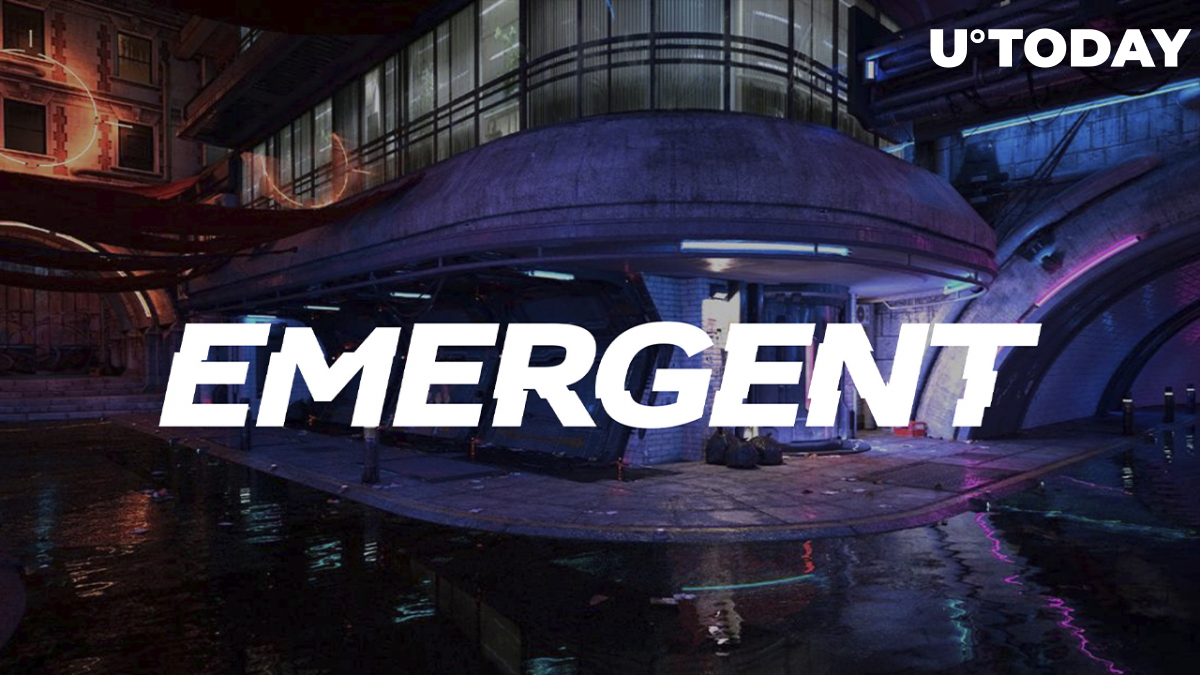 On the intersection of DeFi and video gaming: What is Emergent Games?

According to the joint official announcement by Maze Theory and Pluto Digital, novel GameFi studio Emergent Games is set to launch.

Emergent Games will offer players a high-end gaming experience that is jargon-free and easy to join. As such, many crypto newbies will be able to start their play-to-earn journey with Emergent Games. Besides interacting with cutting-edge, immersive gameplay, Emergent Games’ community will be able to earn real money and experiment with in-game NFTs.

The project is a joint venture by Maze Theory and Pluto Digital. Maze Theory is a leading game development studio: it has onboarded industry veterans from reputable global games and entertainment companies.  The first game from the new studio will be a massively multiplayer role playing adventure game - Resurgence.

Pluto Digital team comprises top-tier experts in the sphere of blockchain, decentralized finance (DeFi), Metaverse technologies and non-fungible tokens (NFTs). Its structure boasts three separate units: Pluto DeFi is responsible for creating projects and tokens in the DeFi segment, Pluto Metaverse develops and nurtures Metaverse-themed projects and tokens, while Pluto V is the VC arm of the company that invests in Web3 and crypto products across the globe. Pluto Digital’s activity is supported by a squad of 16 engineers and experts.

Emergent Games’ pioneering first product Resurgence is set to push the barriers for on-chain gaming with its cutting-edge gameplay, polished UX/UI and revolutionary tokenomic design. It  will take GameFi enthusiasts on a journey from present-day disaster to post-apocalyptic future.

In the game, characters are fighting for survival with unique survival kits and resources.

Emergent Games has a strong ‘game first’ philosophy which means creating absolutely awesome games for all gamers, with an optional crypto element, enhancing the experience for those interested. We believe this approach is not only the right thing to do, but removes barriers for players moving into blockchain games. Story-living is a term we coined for the concept and technology driving our games. It’s where players are inside a virtual world making meaningful choices that drive the narrative. Bringing this into a massively multiplayer online role-playing game (MMORPG) will offer new and incredible experiences for players and form a significant role in the future of gaming.

Brian Kinane, Director of Pluto Digital, is sure that the new product release will be of paramount importance to the entire Web3 segment:

We are tremendously excited to become the largest investor in Maze Theory and partners in the new studio, Emergent Games. We believe the combination of our high end blockchain engineering and token capabilities together with the gaming creativity of the Maze Theory team will create a leading next generation web3 metaverse gaming studio.

To create a rock solid economic basis for further collaboration and joint products release, Pluto invested £4 million as part of the agreement to fuel the studio’s growth and consolidate its expertise in VR.

With this announcement, Pluto Digital becomes the largest VC behind Emergent Games progress as of Q1, 2022.