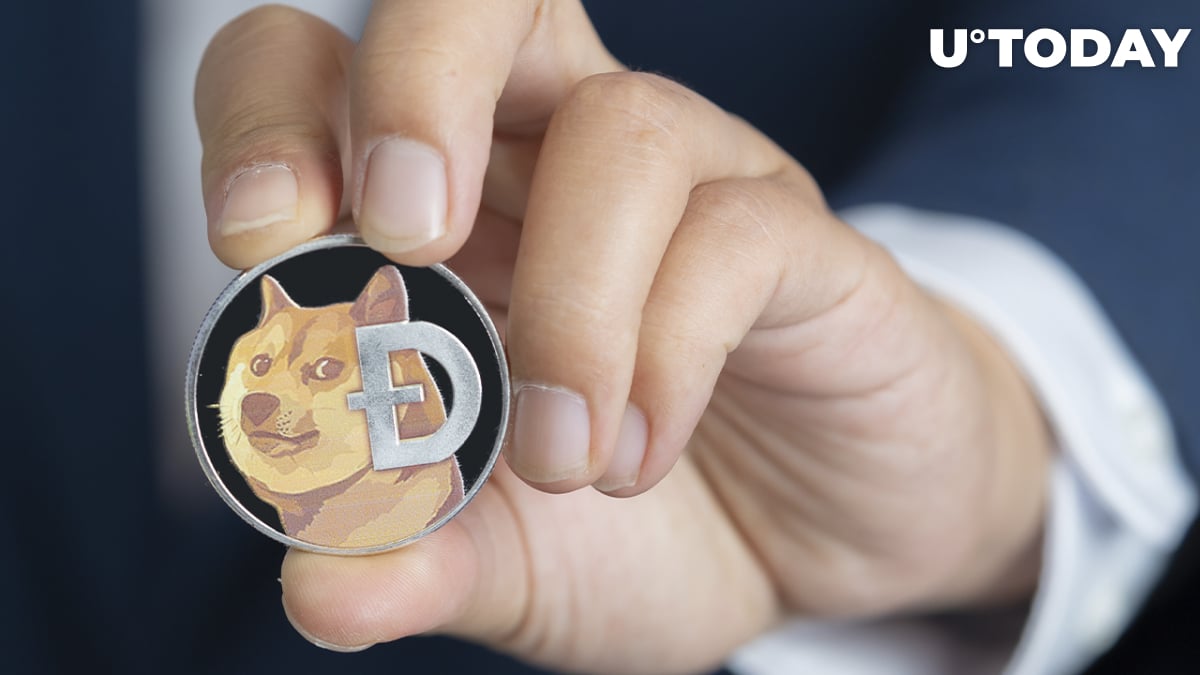 As per IntoTheBlock data shared by a prominent crypto analyst, 3.89 million addresses are presently holding Dogecoin. Though this might seem impressive, three months ago, this number stood at 4.55 million. However, the decline in the number of holders may not directly impact the token in terms of market price. But from the perspective of primary growth, this may be a key sign.

After Tesla CEO Elon Musk announced that he will not sell his cryptocurrency holdings, the price of joke cryptocurrency Dogecoin soared by more than 9%. Musk took a veiled swipe at MicroStrategy CEO Michael Saylor, who predicted that weaker currencies would fall and that capital flight from other assets to Bitcoin would "intensify."

Musk moved to Twitter to question his followers about the "likely inflation rate" over the next few years after the U.S. Consumer Price Index (CPI) jumped 7.9% from a year ago, the highest level in more than 40 years.

Dogecoin's top holders appear to be scooping up tokens at a discount amid the present market volatility concerning the short-term price action for cryptocurrencies. It might be worth noting that every market cycle has an accumulation phase, during which prices flatten and contrarian investors see an opportunity to buy at a discount.

As per IntoTheBlock data, Dogecoin whales have become more active over the last 24 hours as the number of large transactions rose by 81%. Spikes in large transactions often point to high activity among institutional players, or whales, who are either buying or selling.

Dogecoin profitability, per IntoTheBlock data, remains at 53%. More addresses in the money are expected to be beneficial to the network because holders are less inclined to sell to break even on their positions.