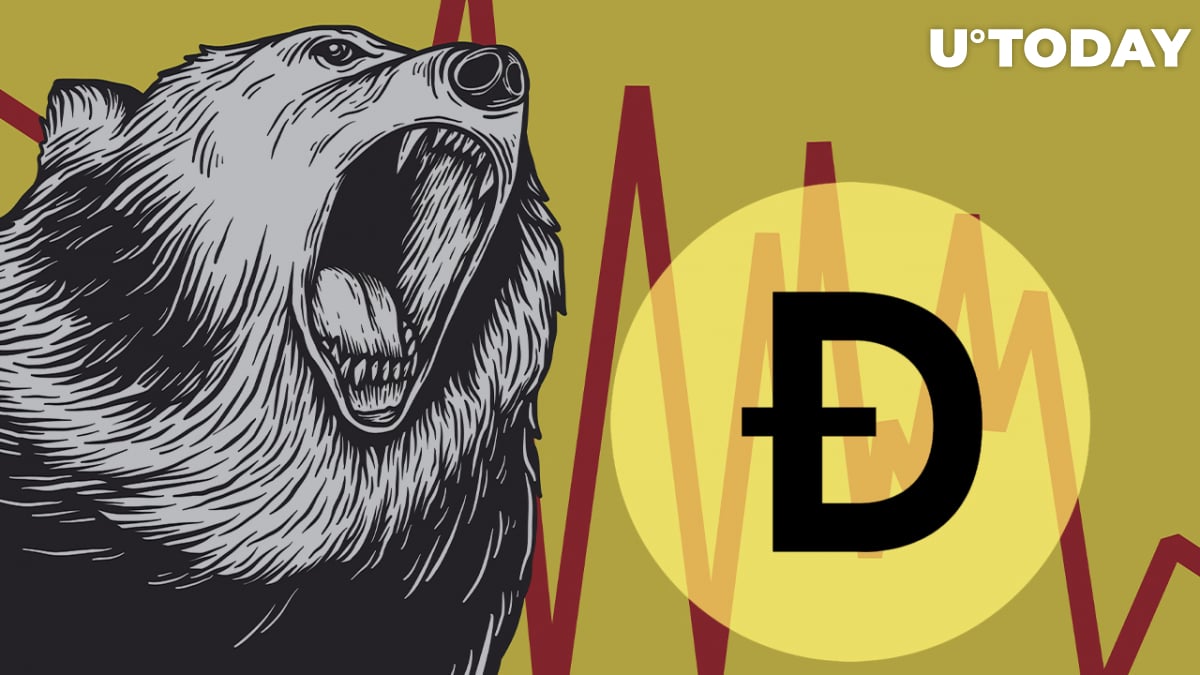 Billy Markus, also known as "Shibetoshi Nakamoto," the founder of Dogecoin, discusses what to expect from the still-bearish market. In response to Dogecoin user "Greg," who had asked how long the bear market could last, the DOGE co-creator stated "sometimes there are dead cat bounces before hopes and dreams are crushed again."

A dead cat bounce is a small, temporary increase in an asset's price that is followed by the downtrend's continuation.

A bear market resulted from what began this year on the cryptocurrency market as a "risk-off" round of selling fueled by the Federal Reserve's aggressive monetary tightening stance. Numerous alternative cryptocurrencies also fell as Bitcoin lost about 70% of its value from its all-time high.

In its short existence, cryptocurrency has experienced numerous significant dips, known as "crypto winters" and referred to by the rest of the financial world as "bear markets." Similar opinions on the bear market are also expressed by University of Texas finance professor John Griffin. "There may be some bear rallies, but I don't see a catalyst to reverse the cycle anytime soon."

Dogecoin up 30% in past week

Dogecoin rebounded from lows of $0.04 on June 18 and has steadily ticked higher since then. The meme cryptocurrency is set to mark its fifth consecutive day of positive action since June 23.

The bulls are making a pass at the daily MA 50 barrier at $0.081.  A break above that mark might resuscitate a fresh upside move that might target the $0.12 level next. At the time of publication, Dogecoin was changing hands at $0.07, up 10% in the last 24 hours and up 30% in the past week. It is also outperforming the top 10 cryptocurrencies in daily gains.

Per IntoTheBlock data, Dogecoin whales, or large holders, are on the move as large transactions increased by nearly 118% in the last 24 hours. Large transaction surges are typically linked to increased activity from whales either buying or selling, and a transaction is usually more than $100,000.

The profitability of the meme cryptocurrency has also increased to 54%.