Yuri Molchan
Coinbase ads have got back on Facebook, now on Google too 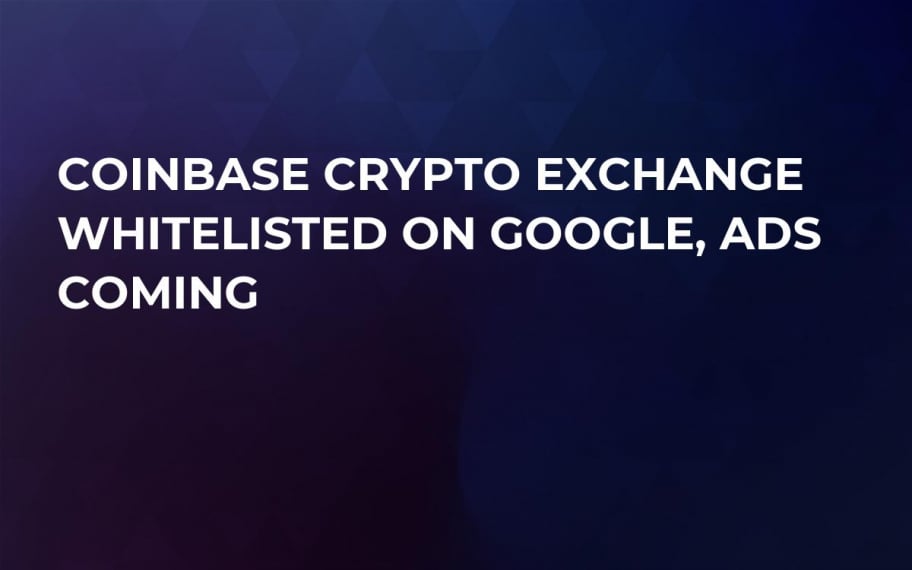 A while ago, Google search engine updated its policy, banning cryptocurrency adverts. That was regarding ICOs, digital currency exchanges, crypto wallets and trading.

Google joined Facebook in this, motivating their bans by protecting their customers from frauds and misleading information that may cause them financial damage.

Any company that wants to be listed on Google AdWords must be granted a license from the financial regulator of the corresponding country. The adverts and the landing page have to suit the AdWord policy and not to break the requirements of the law.

The management of Google AdWords mentioned earlier that since cryptocurrencies have brought a lot of moral and financial damage to consumers since these new technologies are not regulated and have a vague future, the top managers at Google decided to be extremely careful while advertising them.

Earlier this week, Facebook allowed Coinbase adverts back on the air, and the exchange’s CEO Brian Armstrong stated in the social media that now more users are expected to join the exchange.

Now that the company has returned to Google, it means that billions of potential new customers will see its ads and may join crypto investors and traders.

Previously, there were rumors on social media that Facebook plans to buy Coinbase and launch its own crypto. As part of this all, Facebook initiated a deep study of  Blockchain.

Interestingly enough, but large European crypto startups were planning to sue the IT heavy-weights for banning cryptocurrency ads. Maybe that was one of the reasons, why these two companies are now lifting their bans. 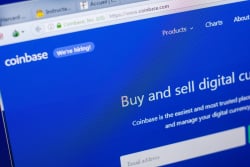