Vladislav Sopov
Brian Armstrong, co-founder and CEO of the Coinbase cryptocurrency exchange, has hinted at progress in its user interface and explained which metric is 'core' for him 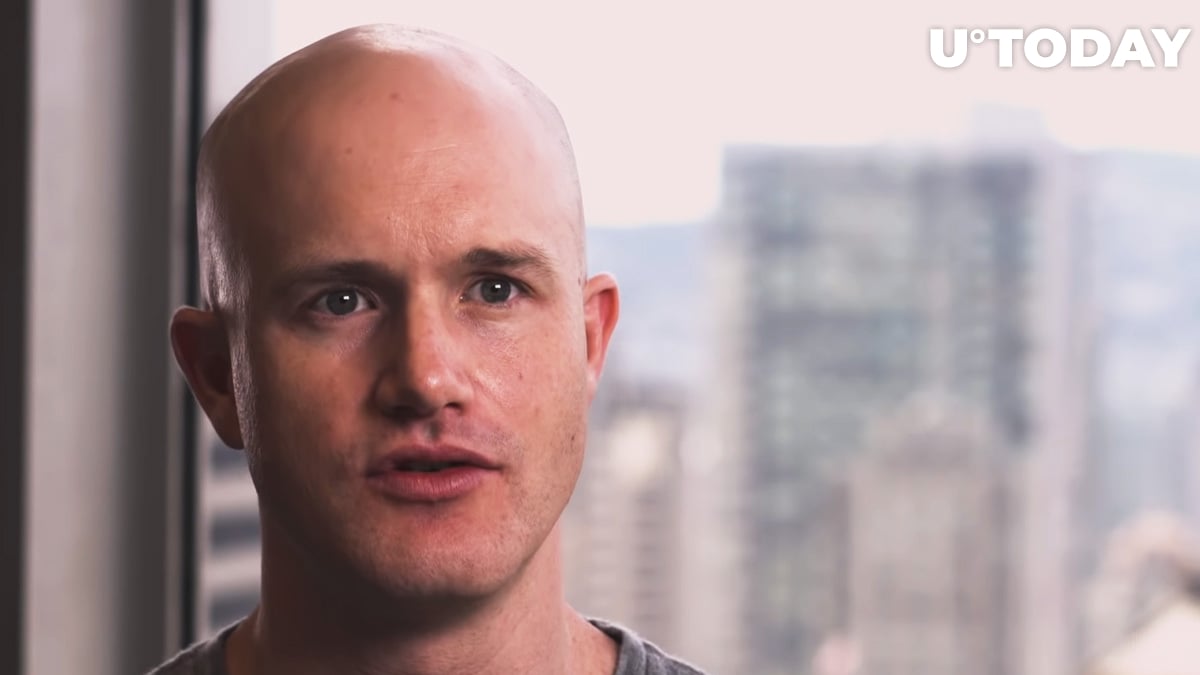 Brian Armstrong is a software engineer and crypto entrepreneur who founded Coinbase in 2012. His platform pioneered numerous ideas in the cryptocurrency exchange realm.

Mr. Armstrong demonstrated a sketch of how the future interface of Coinbase might look. He highlighted that he would like to add 'a feed on the home screen, and a bunch of mini apps in a sidebar'.

Spent the afternoon playing with some app designs, and material design. More and more things to do in crypto other than trading, feels like we need a way to expose those opportunities in a feed on the home screen, and a bunch of other mini apps in a sidebar... pic.twitter.com/IdrBvNxneX

He also admitted that updates will address 'non-trading' features. So, the 'dApps' and 'Earning' tabs could be found in the Menu demonstrated on the sketch.

However, Mr. Armstrong unveiled that his team has much better ideas on interface design, but it's always useful to play with different interface and material options.

Mr. Armstrong also announced that his team tracks one metric which is of crucial importance for crypto adoption. According to him, it's 'non-trading monthly transacting users'.

This metric indicates the growth of the crypto economy. Particularly, it reflects the evolution of cryptocurrencies beyond 'trading and speculation'.

The Coinbase leader compared the ongoing 'trading and speculation' stage of market progress to the early years of the Internet with 'domain squatting'.

So, with this new stage of growth, the time to make 'those things' useful is coming, Mr. Armstrong concluded.