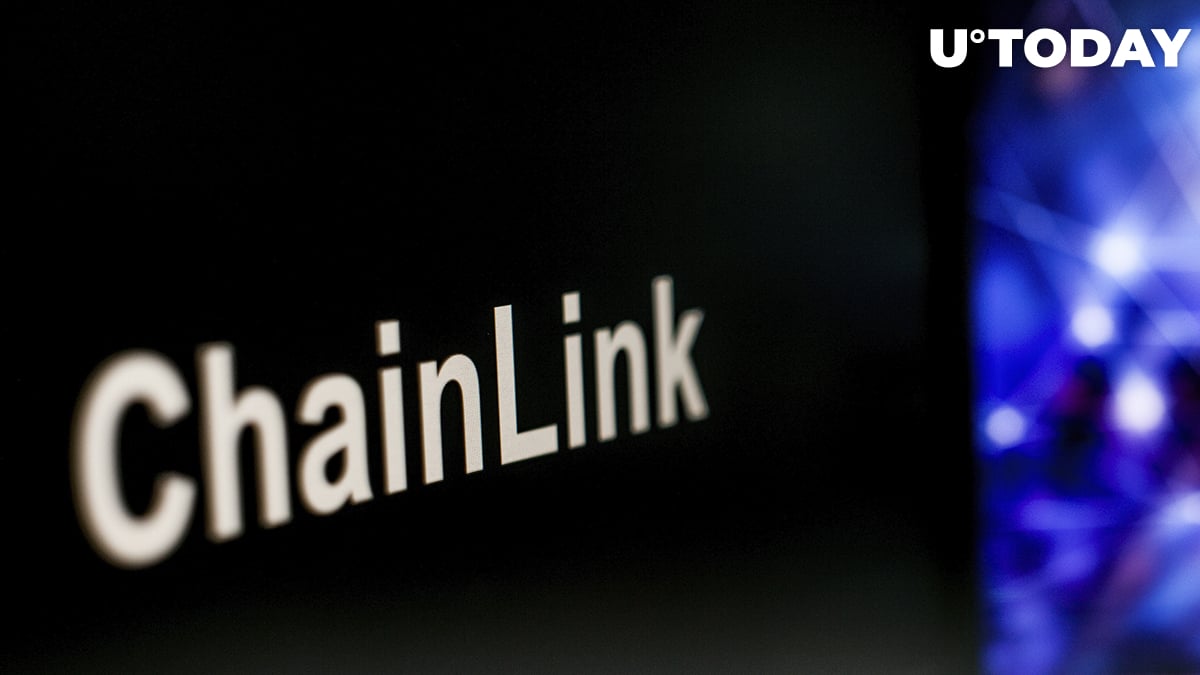 Against the background of the June price correction caused by many fundamental factors, the altcoin market declined, while Chainlink network activity and growth have significantly decreased. Despite many negative factors, positive signs indicate the coin may return to the growth phase soon, Santiment service analysts note.

Network Growth indicator, which shows the number of new LINK addresses daily created within the network, illustrates users’ product acceptance. It can be used to determine whether ChainLink is gaining popularity or losing it.

A few days ago, the Network Growth indicator was the lowest for LINK since the end of October. It means that fewer and fewer people interact with the LINK network.

In October, there was a period of lower gas prices, which caused a decrease in the LINK price and a new user influx. This was a powerful bullish signal for the altcoin market.

Since the April number of 13,000, the number of active addresses on the ChainLink network has more than halved to 5,000. In Santiment, this is also known as a bad sign.

At the same time, several good signals indicate that the LINK coin has reached a local bottom and the correction will be replaced by steady growth.

One of them is some local sales that were observed this week.

In Santiment, this is considered a sign of panic among investors, which usually precedes the achievement of a minimum and a reversal of the trend.

As another sign of a reversal, analysts point to a non-performing loan (NPL) detected on Thursday. The average loss of LINK tokens moved on this day is significantly higher than usual. Significant losses with sharp jumps of exchange inflows may indicate ‘crowd fear’, which can positively affect the coin price.

From the point of view of the 30-day MVRV tool (market value to realized value), the LINK token has moved away from the support level of 30%, which indicates the coin is undervalued now. The annual MVRV, in turn, indicates that ChainLink is in the recovery zone.

In general, the analysts of Santiment indicate that despite the decrease in user interaction with the LINK token, some technical factors, in particular, low MVRV and exchange Inflow spikes indicate the coin will recover soon.