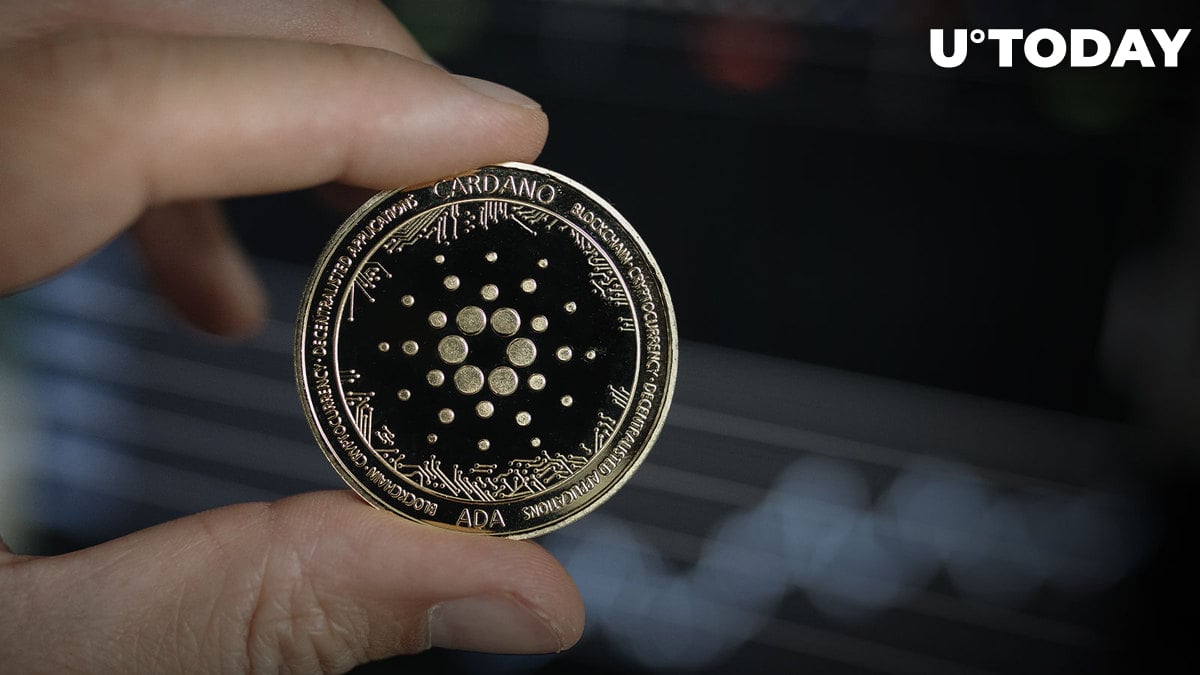 Cardano Builder IOG has announced the winners of Project Catalyst Fund 9. Among several winners, the community's attention has been drawn most to "Daedalus Turbo," a proposal that claims to make Daedalus 10x faster.

Cardano founder Charles Hoskinson, in a YouTube Livestream tagged "Daedalus Turbo," spoke on the current shortcomings of the Cardano wallet Daedalus. The problem statement of the proposal reads: "Daedalus, the decentralized Cardano wallet, is painfully slow, taking a whole day to sync initially and hours to resync when used only occasionally—an unfavorable impression of Cardano for new users." However, some Cardano users feel that the solutions proposed in Daedalus Turbo might not have as much impact.

According to Rick McCraken, who runs the DIGI stake pool on Cardano, a proper gap analysis would have likely determined that Cardano does not need a "Daedalus Turbo."

According to reports, the total funds allocated to Daedalus Turbo is $759,000, which is nearly 6% of the total catalyst budget.

Sooraj, an analyst at ZK roll-up solution Orbis, believes that "the proposal Daedalus Turbo is infeasible in the current state, which got funded."

Daedalus Turbo faced downvoting from users who believe that, first, it would take too much funding, and second, the problem statement posited in the "Daedalus Turbo" proposal is what Mithril aims to solve.

Cardano's Voltaire Era introduced a voting and treasury system where network participants will be able to use their stake and voting rights to influence the network's future development, as seen in the project catalyst.

More on Mithril and Daedalus

Daedalus is a full-node wallet that downloads a full copy of the Cardano blockchain and independently validates every transaction in its history. This needs specific software and storage requirements, which also implies that it requires more time to synchronize the chain state. The IOG team is currently working on the first use case to leverage Mithril to quickly and efficiently bootstrap a full Cardano node.