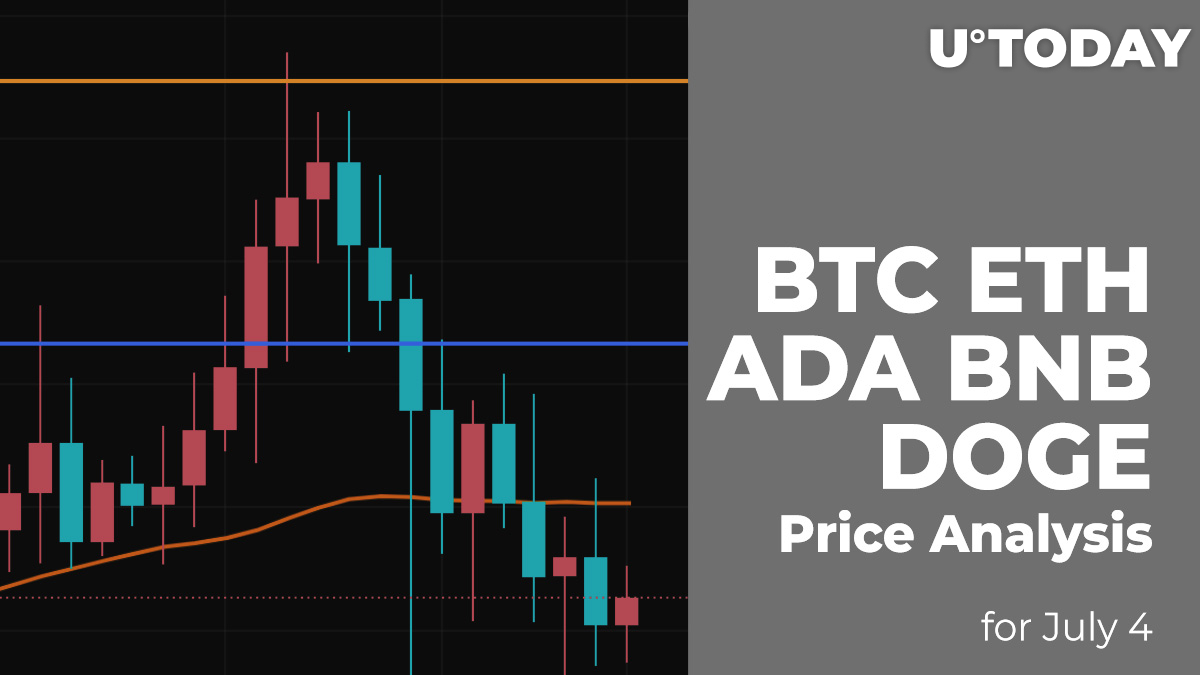 Bulls keep controlling the situation as the majority of the top 10 coins are in the green zone.

Bitcoin (BTC) is coming back to the resistance zone at $36,125. The ongoing rise is accompanied by the low trading volume which means that traders are still accumulating power for the sharp move.

In this case, if bulls break the mentioned level, there are high chances to return to the vital level at $40,000 soon.

Ethereum (ETH) is a bigger gainer than Bitcoin (BTC) as the rate of the chief altcoin has increased by 4.54% over the last day.

Ethereum (ETH) is approaching the liquidity zone at $2,400. If buyers manage to break this level, they might easily achieve the nearest resistance at $2,950. In another case, the false breakout may make the positions of bears even stronger which can push back the rate to the support at $1,730.

The rate of Cardano (ADA) is almost unchanged since yesterday, going up by 0.75%.

Even though the rate of Cardano (ADA) remains the same, the bullish scenario is more likely than the bearish one. It is confirmed by the fact that the altcoin has fixed above the $1.33 mark. The low buying trading volume might be a prerequisite for the ongoing rise to the next important mark at $1.64.

The rate of Binance Coin (BNB) has risen by 3.17% since yesterday.

Binance Coin (BNB) is accumulating a position for the possible ongoing rise as the native exchange coin has fixed above $300 mark. At the moment, bulls might be trying to test the liquidity zone around $340 where bears might again seize the initiative.

DOGE is following the price action of Cardano (ADA) as its rate also remains the same since yesterday.

DOGE remains trading in the narrow range getting energy for the further move. At the moment, the altcoin is closely located near the resistance at $0.2895. If bulls can break it, there are high chances to get to the liquidity zone around $0.32 shortly.