Dmitry Cake
An investor’s worst nightmare or an opportunity to take a fresh look at old assets? 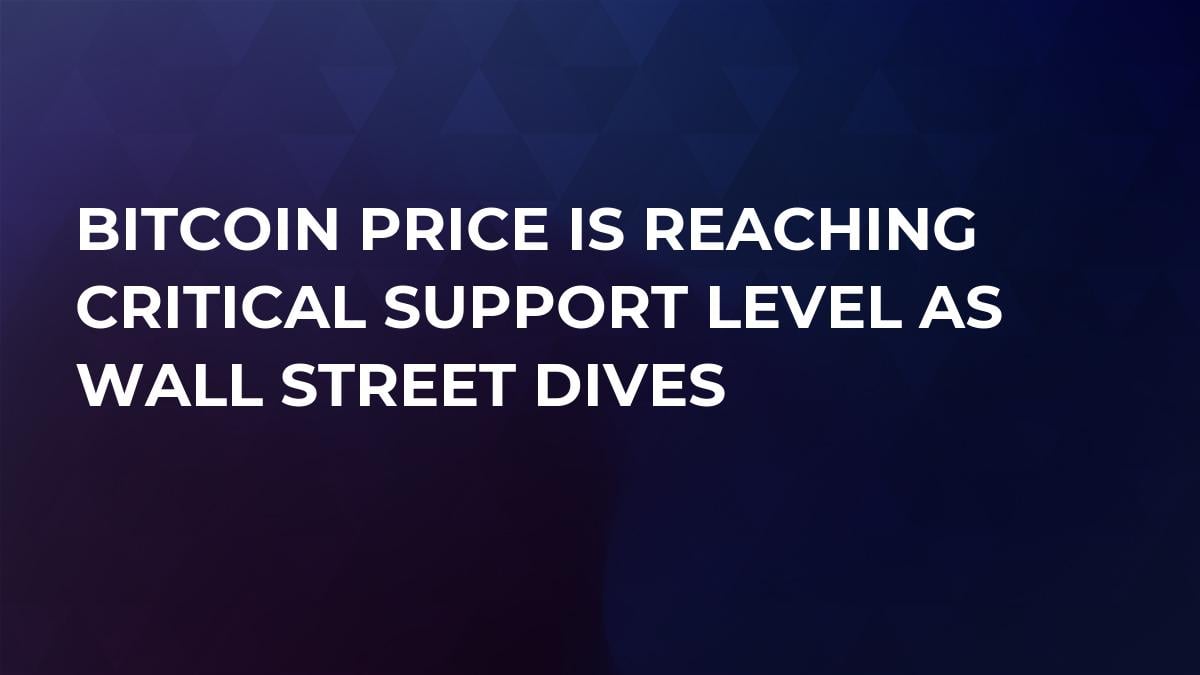 During the previous trading session, Dow Jones fell a record (since its foundation!) 4.6 percent, which could not leave the price of alternative investment assets unaffected. The official reason for the aggravation of the cryptocurrency market situation was the news of China’s blocking its citizens from accessing foreign exchanges and ICO websites. It seems that Chinese regulations have become a bottomless source of possibilities for speculation and price manipulation, although this approach is deplorably uninventive.

Nevertheless, as a result of Monday's events and news, on Feb. 6, the total market capitalization fell to $300 bln- the lowest value since the beginning of December 2017. Bitcoin price lost another 21 percent and predictably dragged the rest of the assets down with it. NEO and Bitcoin Cash were hit the hardest, with losses of 30 and 25 percent respectively. Well, what goes up, must experience a correction. Cardano got tired of carrying the outsider banner and fell “only” by 20 percent. Stellar is looking slightly better than the other coins: it’s also down 20 percent, but not preceded by a painful correction as was the case with Cardano. In general, the decline was 23-25 percent for the top 10 group. Bitcoin dominance continues to grow and is now 36.2 percent.

As expected, buyers tried to take the initiative at the $7,700-$7,500 level, but the increasing negativity in US markets didn’t allow them to succeed. Thus, Bitcoin price broke through the psychological boundary of $7,000, the level of resistance at the 0.786 Fibonacci retracement, and headed toward the last bastion — $6,000.

At the moment, bears don’t even need to make a significant effort, because the decline has acquired its own impulse, supported by panic sales. Still, there is a large accumulation of pending purchase orders at the $6,000 level, which means there’s a possibility of a turnaround. Below, there is a set of additional resistances formed by the mirror levels $5,500 and $5,000. Our recommendation: don’t panic and be patient. The denouement is near.

At the time of writing, Ethereum price reached $625 and found support in the form of an upward channel from November 2017 and the 0.786 Fibonacci retracement. Buyers are actively fighting for this milestone, but further developments will depend on the outcome of the Bitcoin struggle.

The next supports for Ethereum are strong mirror levels of $550 and $500. An impressive volume was traded at $500. Moreover, it is psychologically significant, which means that buyers will protect it. We recommend that our readers increase purchases in this range.

Stellar investors had a very good start to the year, but since then the price has dropped more than thrice. Is this a reason to panic? We believe not because the asset is now firmly established both in the top 10 and the minds of crypto-enthusiasts. At the same time, there may never be a better time to invest in Stellar than now. Even though the lower boundary of the rising channel from the end of November 2017 was unable to stop the fall, the situation is far from critical.

First of all, the current Stellar price of $0.28 updated the minimum of the previous global decline of Jan. 17 by only 10 percent. Second, in case of further correction, strong support is provided by the $0.22-$0.24 range, where the mirror level and the 0.786 Fibonacci retracement are located. In a negative scenario, we can expect a spike in buyers' activity at $0.20. We recommend building up positions in the specified range, especially for those who have not yet added this asset to their portfolio.