Bitcoin Price Could Rise and Rally Around Consensus 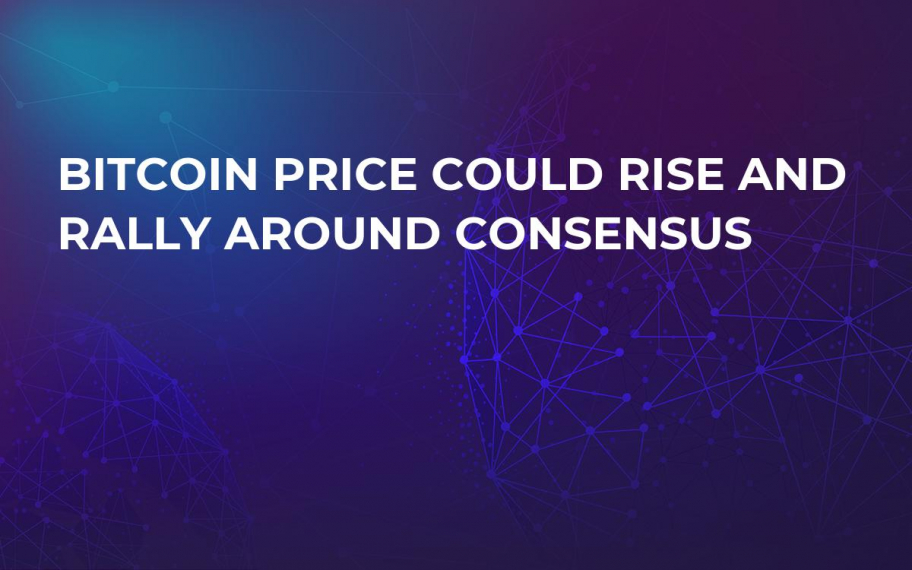 In New York, next week, one of the biggest and most optimistic Bitcoin and cryptocurrency conferences kicks off. Consensus is now being viewed as a platform on which Bitcoin could rally off as the currency continues to see steady gains over the past few weeks.

Researchers, led by Tom Lee of Fundstrat Global Advisors, are predicting that the optimism that could come from Consensus, coupled with the relatively low Bitcoin price, could help see the market grow substantially over this time.

The thinking behind the researchers prediction is that through the years, Consensus has always had a role to play in the market, helping Bitcoin price boom in the past. Now, with the digital currency recovering from a  rather large correction, this rally could be bigger than before.

“We expect the Consensus rally to be even larger than past years,” the head of research said in a note to clients, referring to the Manhattan conference gathering for its fourth year.

The event may draw more than 7,000 people, a surge from roughly 2,750 a year ago, Lee said. Last time, when new attendance doubled, Bitcoin rose 69 percent during the conference and 138 percent in the two months afterward.

Regulation the only caveat

There is one major difference heading into this year’s conference that was mostly absent the last few years, and that is the emergence of regulatory pressure. Bitcoin in the past was so incredibly volatile that any good news saw it surging, however, there are limiting factors in play.

Lee adds that he believes that this regulatory catch up may well dampen the mood a bit and thus the same spikes in growth should not be expected.

However, he is still expecting history to repeat itself.
“Bottom line: We expect BTC and cryptocurrencies to behave similarly to prior years and rally during Consensus,” he wrote.