Denys Serhiichuk
Have bulls gained enough power to rise to $70,000? 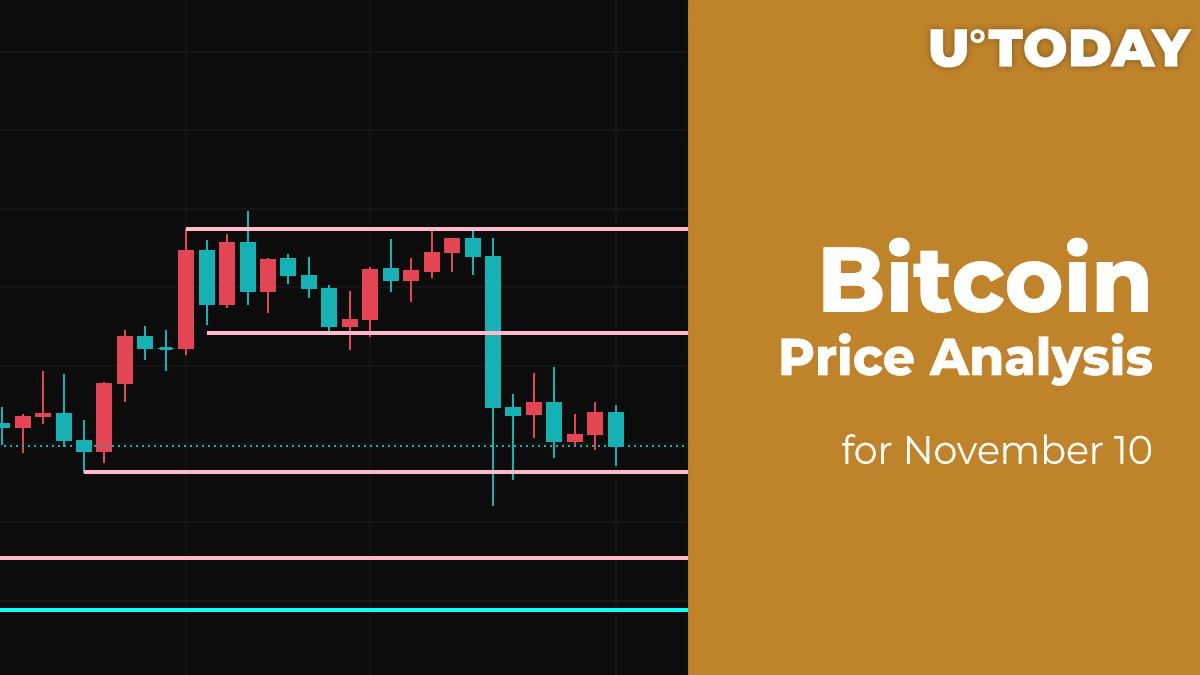 Bears are becoming more active as the majority of the coins are in the red zone again.

After a sharp rise of Bitcoin (BTC), the growth has stopped and the main crypto has fallen by 1.49% over the past 24 hours.

On the hourly chart, Bitcoin (BTC) has fixed below the vital level of $67,000. The fall is supported by an increasing selling volume, which means that the decline may continue.

If such a scenario occurs, there is a high chance to see a test of the liquidity zone around $65,900 soon.

Yesterday morning, the Bitcoin price reached its absolute maximum at the level of $68,560. After that, trading volumes decreased and the bulls did not manage to continue their growth to the area of $70,000. In the second half of the day, sellers activated, and the pair rolled back to the support area of $66,500.

Buyers tried to restore the price to the previous level tonight, but the attempt was unsuccessful. Currently, the price of BTC is still in the area of weak support at $66,500. If the bears push this level, then a rollback to the $64,895 area is possible.