Denys Serhiichuk
Can Bitcoin retest $35,000 before the decline continues? 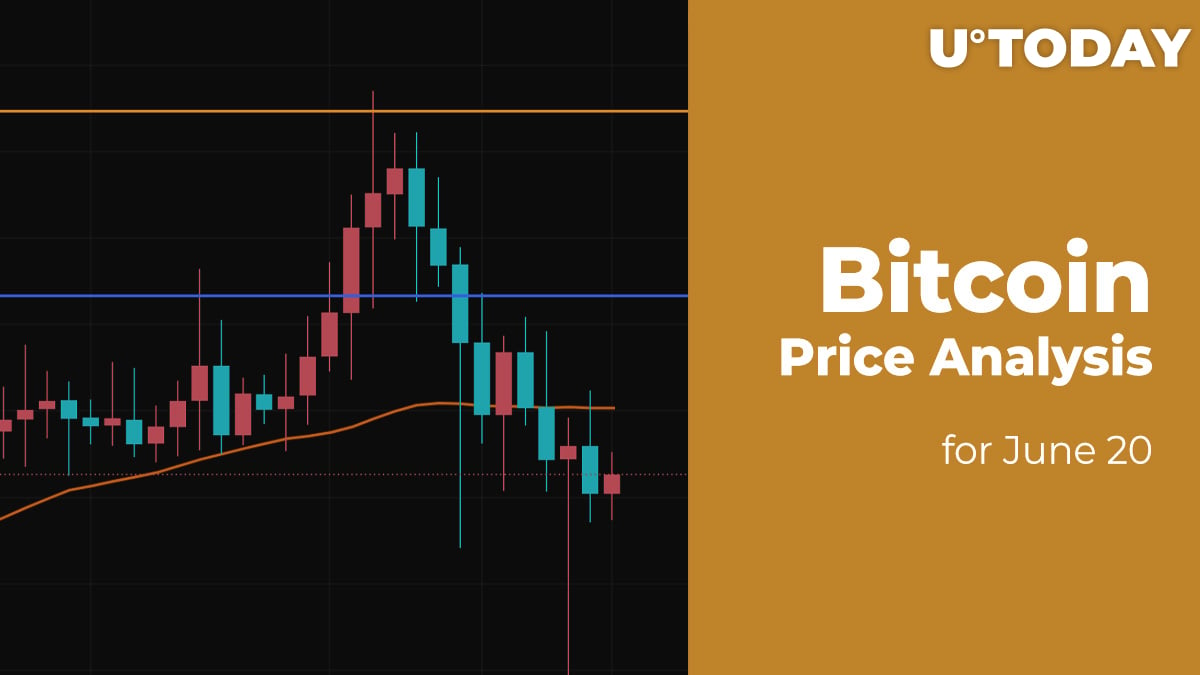 Bears are giving no chance for even a short-term bounce back. Respectively, all the top 10 coins remain in the red zone.

Due to the ongoing bearish influence, the dominance rate of Bitcoin (BTC) keeps rising and now is 45 percent.

Bitcoin (BTC) could not fix above $35,000, having confirmed the bearish scenario. Its price has gone down by almost 6 percent over the last day.

On the hourly chart, Bitcoin (BTC) might show a short-term bounce. The trading volume tends to increase, which means that there is a high chances of an uptick to the resistance around $35,000 where most of liquidity is focused. Also, there is an unfilled gap located in that zone.

On the higher time-frame charts, Bitcoin (BTC) is oversold. However, the bearish trend might not have finished. In this case, there is a high possibility to see a test of the formed mirror level at $34,700, followed by the ongoing decline.

On the weekly time frame, the situation is bearish as buyers could not gain footing above the $40,000. At the moment, Bitcoin (BTC) is in the accumulation phase.