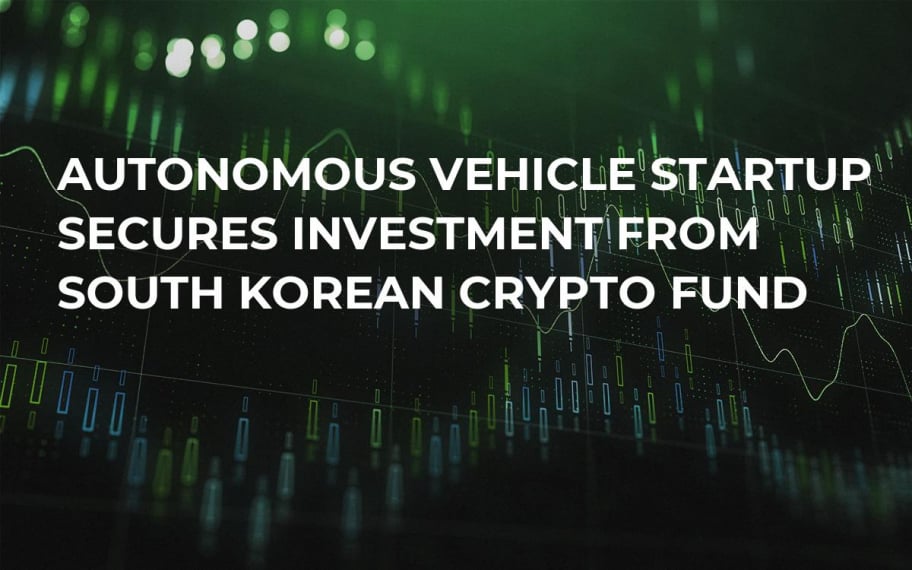 "For us, South Korea is an extremely valuable market. Its automotive industry is at the cutting edge of autonomous vehicle technology with multiple proof-of-concept programs in progress,” said Noam Copel, CEO, and founder of the DAV Foundation.

“The country has embraced Blockchain and cryptocurrencies and having the support from a major cryptocurrency fund in South Korea is extremely exciting ahead of our public token sale,” Copel added.

DAV’s network platform allows a self-driving car owner to give rides to other when it's not in use or use drones to complete deliveries.  While DAV has not revealed how it will integrate Blockchain further into its platform experts say applications like “real-time prioritization” can become significant game-changers in the future.

Real-time prioritization or the ability to optimize your route is one of the many benefits that Blockchain and cryptocurrencies may offer in the future. Imagine if you are running late in your self-driving car or uber to a meeting and can pay your peers using cryptocurrency to be given the fastest route.

Every autonomous car knows three things, your destination, when you want to be there and where all the other vehicles are on the road; in the future Blockchain could enable this every application, say experts.