Vladislav Sopov
Crypto community getting closer to most anticipated airdrop of Q4, 2022 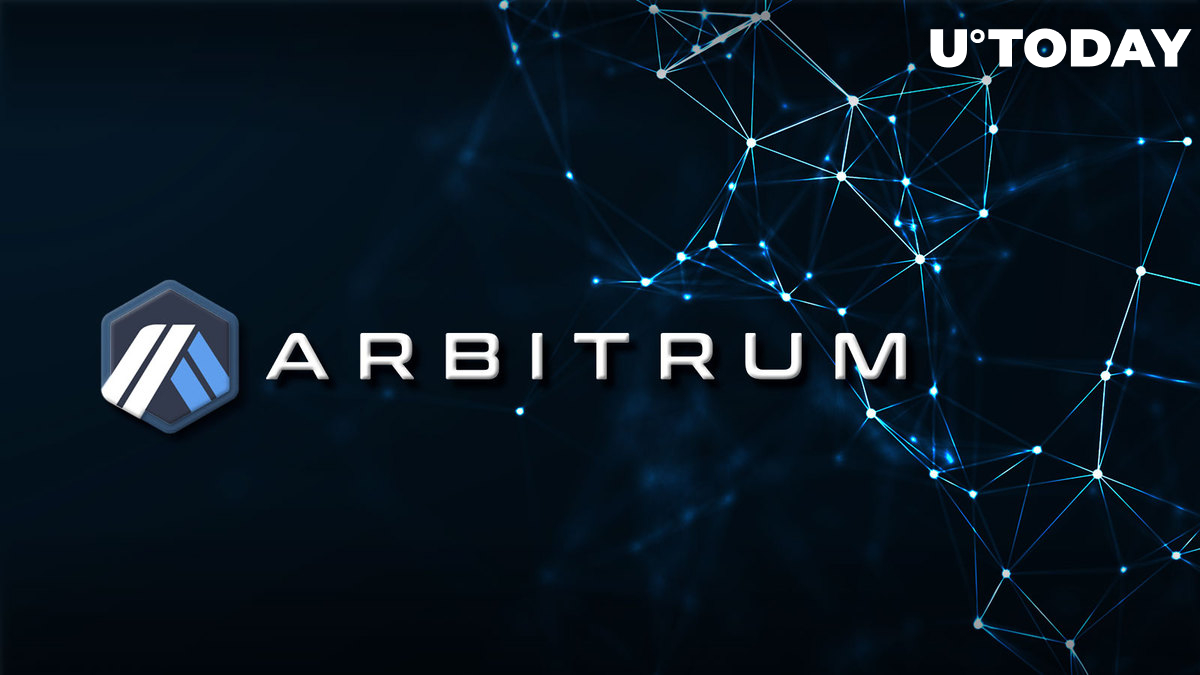 Arbitrum, a dominant Ethereum-based second-layer network on Optimistic Rollups, is on the eve of its much-anticipated token distribution. It looks like getting the ARBI token will not be an easy task.

Arbitrum, a L2 scalability protocol on top of Ethereum (ETH), will highly likely distribute its token in the near future. At the same time, its team has not released an official eligibility guideline, noticed anonymous crypto enthusiast who goes by @0xtypejohnny on Twitter.

According to his review, to meet the eligibility criteria, cryptocurrency enthusiasts should at least take part in the Arbitrum Odyssey campaign, perform mainnet transactions on Arbitrum, achieve specific roles on the project's Discord and "participate in the network's progress."

The fourth criterion is the most complicated: given the example of Optimism (OP), this task might include multiple transactions, DAO voting, working with multisig tools, Gitcoin donations and so on.

As per the estimation of the blogger, completing all tasks might only cost $10 in Ether for one wallet.

Why is ARBI airdrop crucial for Web3 community?

Another enthusiast who goes by @bagelface_ even managed to summarize the list of tokens required to achieve one of the roles from the project's Discord.

An @arbitrum airdrop is coming ?? and people speculating the roles specified on https://t.co/NyBEykQLBI will get you a piece of the pie, so I made a contract that lets you purchase all the tokens you need for the roles in one easy transaction: https://t.co/Ffbd2aFH4c pic.twitter.com/la6LfbWNc1

First of all, the global crypto community keeps its eyes focused on Arbitrum's airdrop due to splendid success of the token distribution by Arbitrum's core competitor Optimism (OP).

Also, Arbitrum is a key element of the global Ethereum (ETH) L2 ecosystem: as of early October 2022, it is responsible for over 50% of all TVL in Layer 2 protocols.