Vladislav Sopov
According to local tech media, cryptocurrency services vendor Fireblocks is being sued by Stakehound for losing $75 million 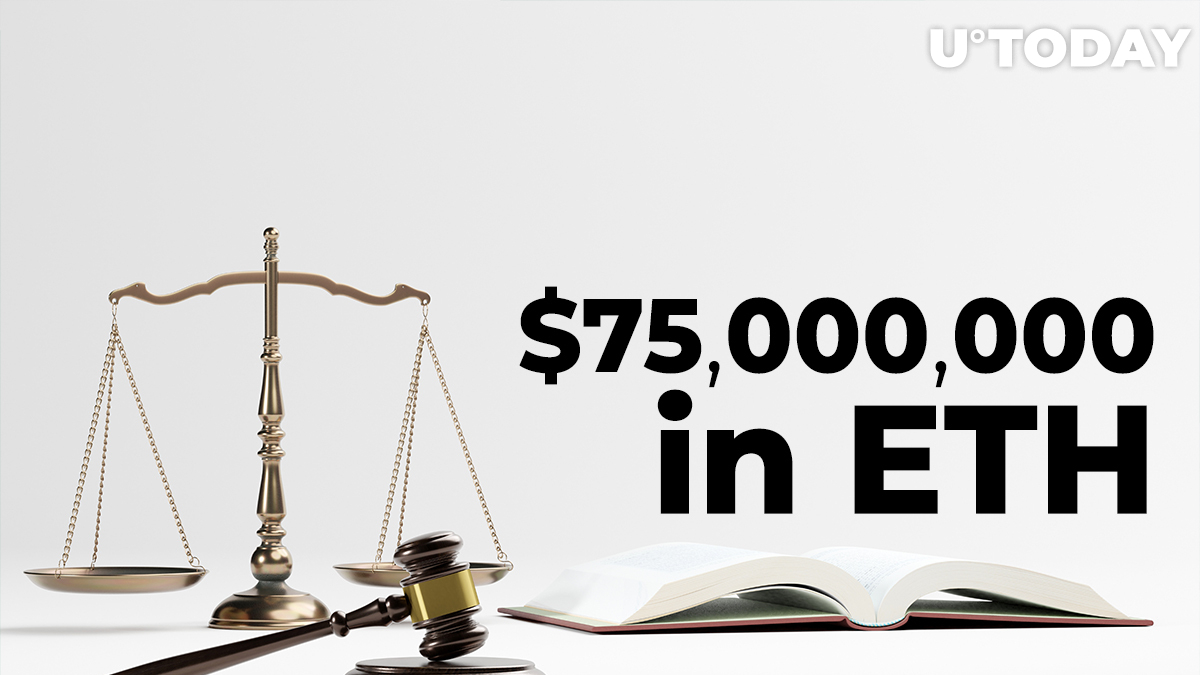 According to an article by the CTech media outlet, the lawsuit was filed today at the Tel Aviv District Court by the StakeHound cryptocurrency company.

StakeHound attorneys claim that the officers of another crypto-oriented firm Fireblock were negligent, which led to a loss of $75 million in Ether. As stated in the lawsuit, Fireblock representatives did not protect or back up private keys from the account with StakeHound's funds.

When another StakeHound's partner, Coincover, attempted to verify the private keys from StakeHound's account, it became known that the defendants couldn't provide backup tools to Coincover.

The plaintiffs described the outcome of this situation as "a disaster" since StakeHound's 38,178 ETH has been irrevocably lost.

Meanwhile, the aforementioned keys were managed outside the Fireblocks platform:

No Fireblocks production keys were ever affected, and all Fireblocks customers’ funds are safe, and customer keys are backed up and recoverable

Thus, the keys in question were generated by StakeHound and weren't managed by Fireblocks.