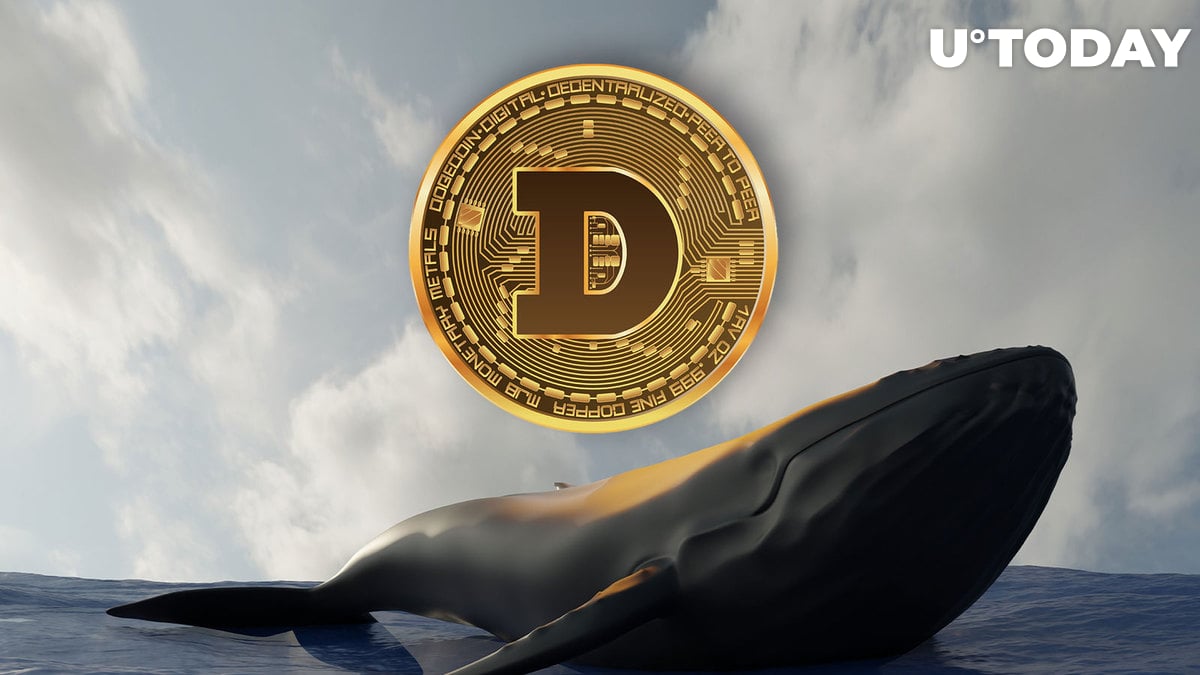 Twitter user @anlcnc1 has shared data that, earlier today, the third biggest DOGE whale began moving billions of Dogecoin from his wallet to a new address, which ends in -66TX.

Data on manifold lumps, carrying several billion DOGE (not more than 10 billion in one go), is visible on the screenshots shared within the tweet.

At the same time, anonymous wallets shifted a total of 5 billion Dogecoins with the largest lumps, carrying 2 billion DOGE each. Data on the latter was shared by the popular tracker of large crypto transfers, Whale Alert.

In the meantime, since Nov. 10, the largest meme cryptocurrency has added 26.20% as it has begun to recover after its recent fall from the $0.15 level.