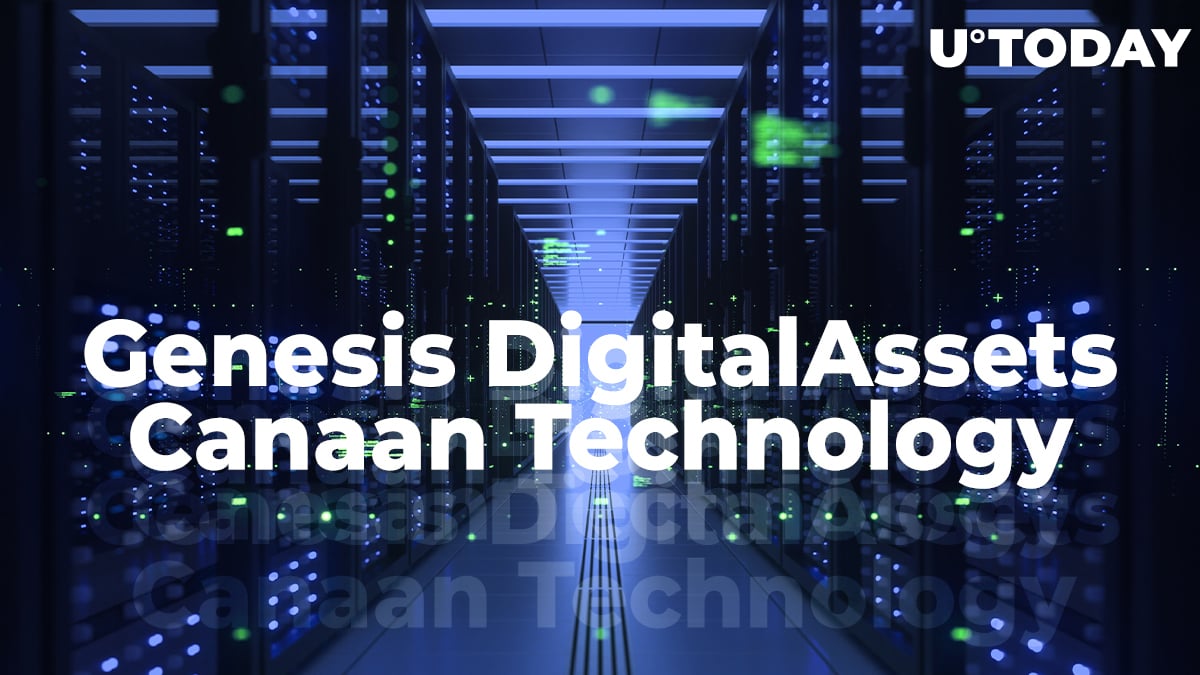 The Genesis and Canaan Technology deal is a part of a strategetic partnership reached in early 2021. In just this year, Genesis has purchased 10,000 rigs from Canaan Technology. Genesis co-founder and executive chairman Adumalik Mirakhmedov expressed his expectations on the rapid expansion of the cryptocurrency mining business in North America and Northern Europe.

The newly presented rigs are expected to exceed current capacity. The company’s goal is to increase production rates to 1.4 billion watts by the end of 2023.

Genesis Digital Assets is one of the most respected and experienced Bitcoin and cryptocurrency mining companies in the world. Currently, the company provides more than 3.1 (EH/s) to the mining network, which is around 2.4 percent of the total hashrate of Bitcoin mining.

Currently, the Bitcoin hashrate is at 130 million TH/s. Mining power is still in the recovery phase after the Chinese government has mostly banned digital asset mining in the country. The hashrate topped at 180 million TH/s back on May 14, when Bitcoin was trading around $50,000.

The Bitcoin hashrate has dropped to almost exactly May 2020 levels in July, hitting a 85 million TH/s hashrate. Currently, more mining companies from North America and Europe have joined the mining industry, which has led to a progressive recovery. A rapidly decreased hashrate may have led to the drop in selling pressure on the market, which played out in favor of a recent bull run.