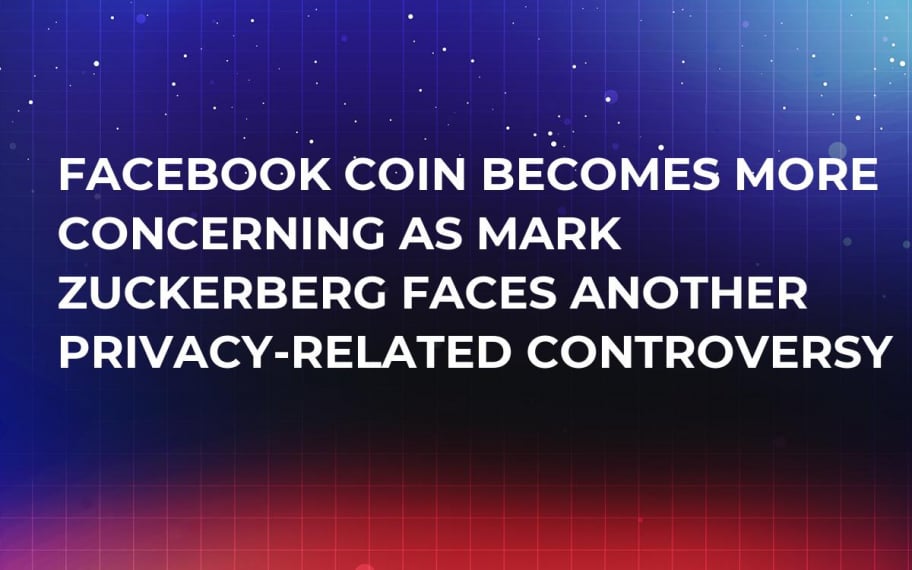 Its CEO, Mark Zuckerberg, has recently appeared under scrutiny after it was revealed that he knew about the company’s privacy problems that became the cornerstone of the Cambridge Analytica controversy. This is definitely not a good look for the social media giant that is on the cusp of rolling out its own cryptocurrency. 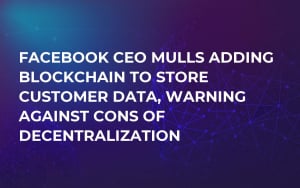 The bombshell Wall Street Journal report reveals that Zuckerberg’s emails, which were obtained by the Federal Trade Commission (FTC) as part of its ongoing probe, do not necessarily align with his commitment to protect the privacy of his users.

The article cites an anonymous source without actually revealing the content of the CEO’s unearthed emails. 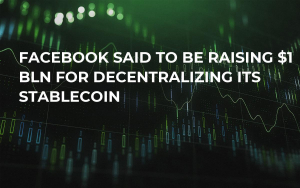 As reported by U.Today, the launch of the controversial Facebook Coin is slated for June 18. Those within the cryptocurrency community claim that there is no need for another centralized coin (Facebook will reportedly charge $10 mln per node). The coin will give Facebook an opportunity to control how, when and where its users spend money, thus turning into an omnipotent force.

Still, some prominent experts in the likes of Wall Street boss Mike Novogratz are certain that Facebook’s foray into crypto will produce a positive impact on the industry.