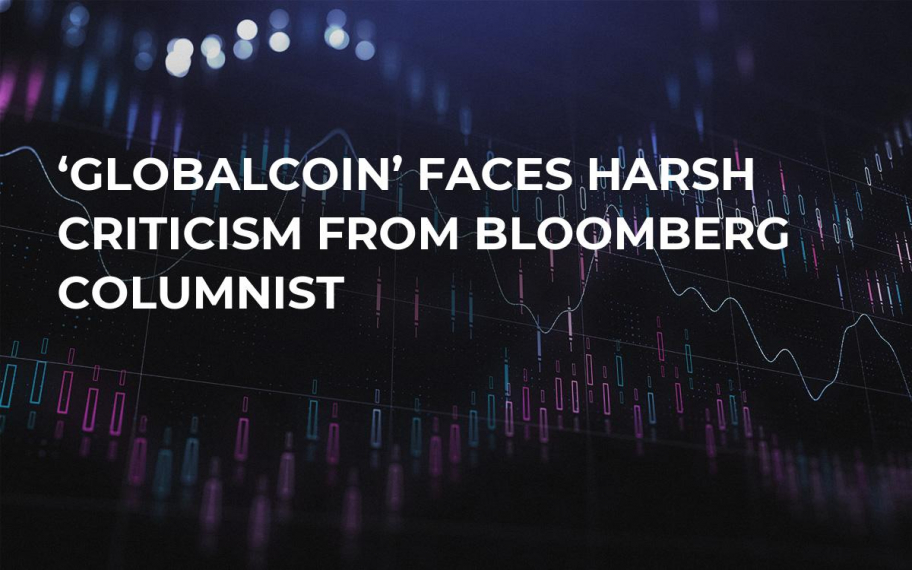 Bloomberg, the major financial media outlet, didn’t take lightly Facebook’s new plan to launch its own cryptocurrency. In its recent op-ed that was written by Lionel Laurent, the company’s omnipotent CEO Mark Zuckerberg was compared to Dr. Evil.

Facebook is already one of the most valuable companies in the world. The social media behemoth controls such popular applications as Instagram and Whatsapp (both have more than 1 bln monthly users).

By venturing into crypto, Zuckerberg, who controls 60 percent of Facebook’s shares, wants to extend his empire even further. As reported by U.Today, its coin will be launched in a dozen of countries to make payments in Q1 2020.

This is the kind of move that would turn Facebook from an incredibly powerful centralized network tracking its users’ behavior for the benefit of advertisers into one that also knows where and how they spend their money,” the article states. 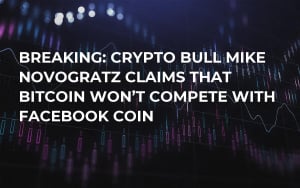 Ahead of an official announcement, Facebook is currently fighting tooth and nail to solve regulatory issues.

Zuckerberg even had talks with the Winklevoss twins, his long-term rivals who are spearheading the controversial “Crypto Needs Rules” campaign.

However, even if Facebook undoubtedly tries to sugarcoat its project as trustworthy, it will have a hard time getting green-lighted by regulators and politicians.

Even though there was no official announcement, the coin already ruffled some feathers at the US Congress hearing. Lawmakers were concerned about potential privacy issues after multiple data scandals tainted Facebook’s reputation.