Yuri Molchan
✔?Justin Sun tweets a confirmation about the first ‘crypto leader’ that will be attending his lunch with Warren Buffett – Litecoin founder Charlie Lee?? 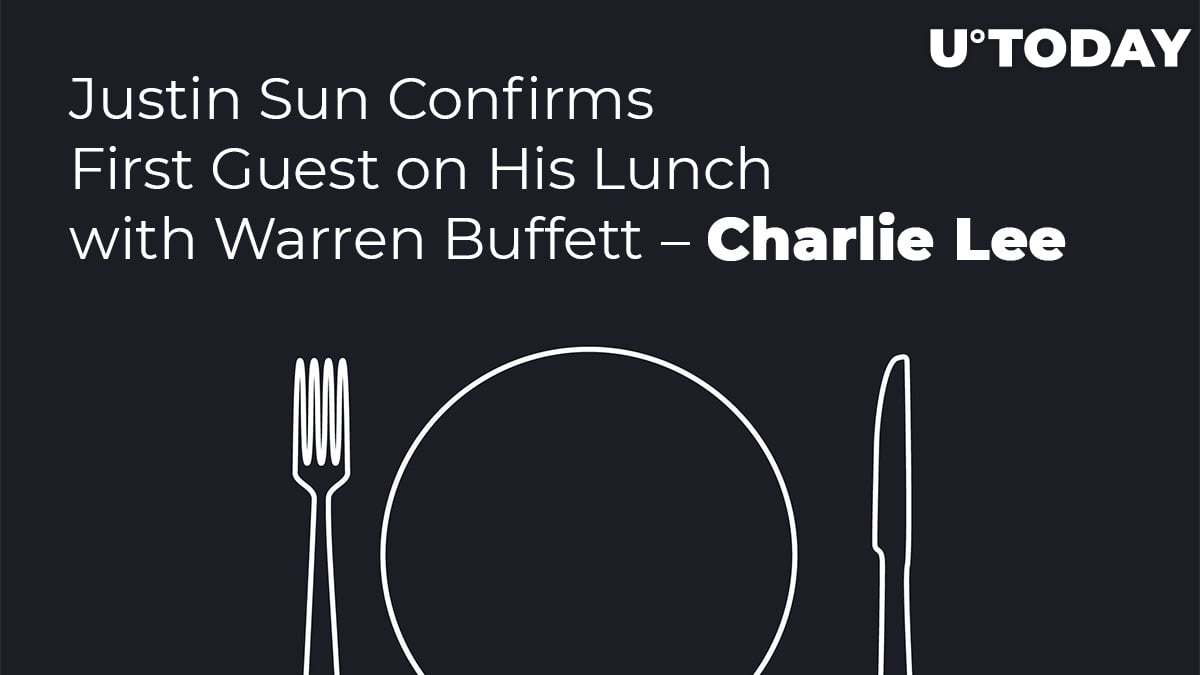 The first person on the ‘dream team’ who will accompany Tron’s Justin Sun to lunch with the most rigorous hater of crypto, Warren Buffett, will be Litecoin founder Charlie Lee.

A short while ago, the Tron founder tweeted that the first guest who will officially join him at lunch with Warren Buffett will be Litecoin creator Charles Lee. The latter thanked him in the comment thread, saying that the chance to meet the legendary investor in person really excites him.

Sun has promised to publicize the names of his other friends from the industry, who will also join the lunch, soon.

I'm thrilled to invite my good friend @SatoshiLite, creator of Litecoin, to be the 1st guest to join my lunch with @WarrenBuffett. More friends to be announced!

Members of the Twitter crypto community have sent Justin numerous ‘approvals’ of his choice, saying that Charlie Lee is an excellent guy and a blockchain leader.

Some also suggested inviting Ripple’s Brad Garlinghouse, however, a user named @MrSurgeonXRP stated that Ripple’s CEO ‘can meet Warren Buffett whenever he wants’.

B. Garlinghouse does not need him to sit down with Buffet. He can meet him whenever he wants.

Earlier, speaking to CNBC, Justin Sun said that he wanted to invite Vitalik Buterin and Binance’s CZ. However, as it turned out later, CZ politely rejected the offer, saying that this lunch is too far to travel to.

When asked by a CNBC host whether Sun hopes to change the mind of Warren Buffett about Bitcoin and blockchain, Sun pointed out that it is hardly possible. However, he added, he and his friends would offer the legendary investor a different point of view on this nascent industry.