Bitcoin Price Holds Above $9,300. Will It Break Above Resistance Level?

Alex Dovbnya
This cryptocurrency trader believes that the path to $10,000 will be a bit thorny for Bitcoin?? 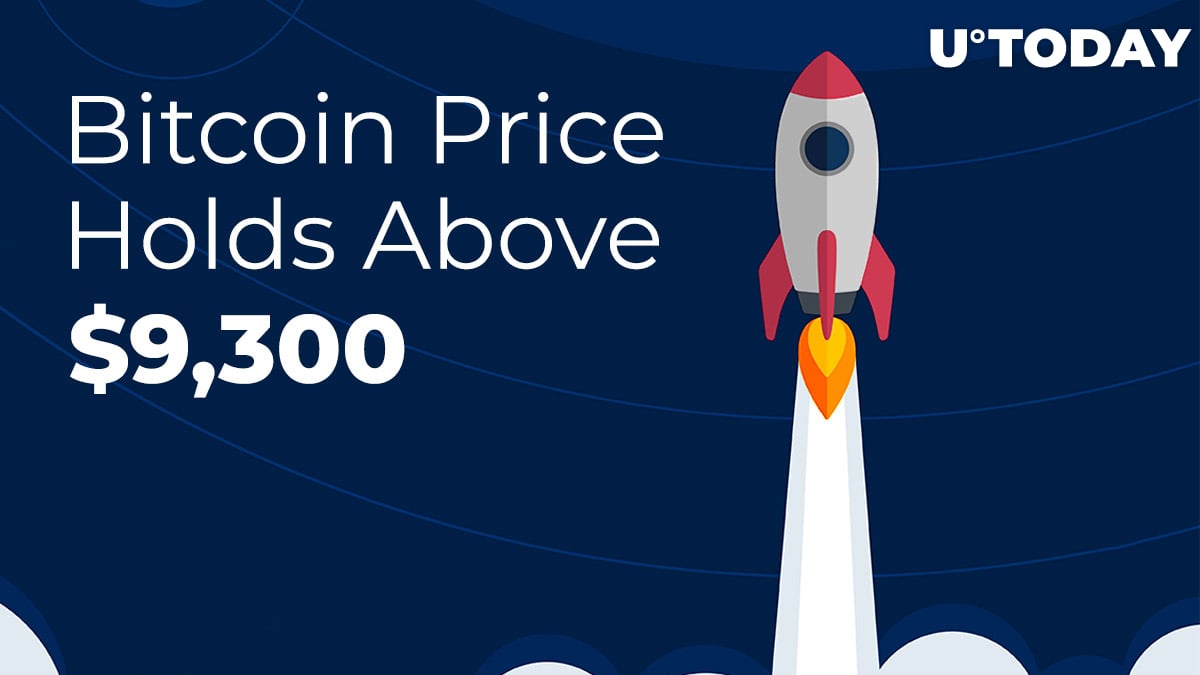 Bitcoin has seemingly formed titanium support above $9,000. However, it could experience yet another fakeout before printing the $10,000 price tag.

As reported by U.Today, the Bitcoin price reaches its highest level in more than a year on June 16. Over the weekend, its price surged by more than 10 percent after breaking above multiple resistance levels.

Bitcoin took advantage of the altcoin carnage that was triggered by Binance closing the gates for US customers.

Cryptocurrency trader Josh Rager claims that we could see another fakeout that will drag the BTC price down. Last time Bitcoin surged above $9,000, the BTC price immediately pushed back to $8,700 before eventually plunging to $7,700.

Price slowly ranging & expect sideways next couple days & would like to see fake-out down before breaking resistance above pic.twitter.com/46UcF6ryiS

That fakeout gave the breeding ground for a lot of bearish predictions as technical indicators were signaling another market downturn.

Fortunately for the bulls, the doom-laden scenarios never translated into reality with Bitcoin recording new yearly highs shortly after that.

This time, according to Rager, the same scenario is likely to happen this time, so traders should expect more price action in the nearest future.

Earlier, Fundstart’s Tom Lee made a bold prediction that Bitcoin will soon touch its current ATH of $20,000.

Before achieving this feat, Bitcoin has one big challenge again – reaching $10,000 and activating the highest level of FOMO.